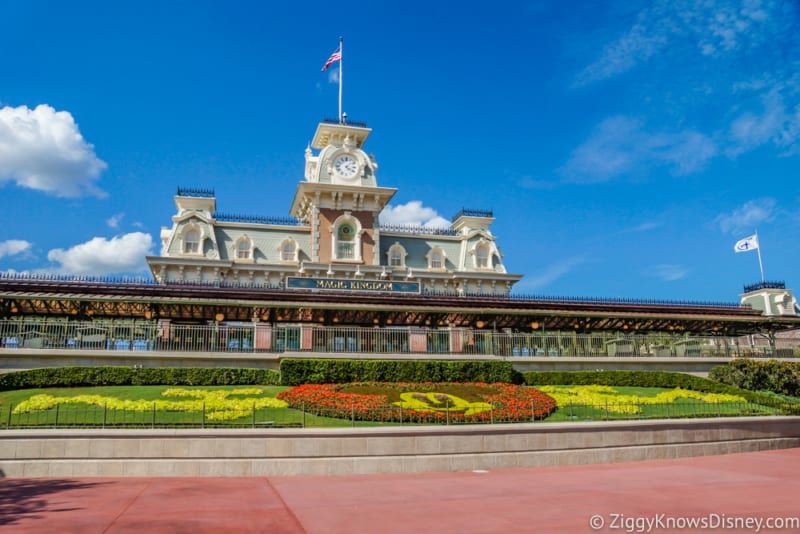 Kirk has lots of experience with the Walt Disney Company having served as: Director in Planning & Industrial Engineering, GM of Disney California Adventure Park as they went through their renovation not long ago.  He then became the VP of Epcot and in 2014 he took over as Vice President of Transportation Operations in Walt Disney World.  With Kirk heading up Transportation the last few years Disney has made a bunch of new additions and plans for the future including the Minnie Vans, Disney Skyliner and other potential changes for the future like a new Monorail System and Automated Self-Driving Cars/Buses.

The Magic Kingdom is in an important stage of development for the future as Tomorrowland is getting the Tron Coaster sometime before the 50th Anniversary of Disney World in 2021, as well as lots of potential other projects coming to the park.  Under his leadership I would like to see a total overhaul to Tomorrowland, including refurbishing the Tomorrowland Speedway, as well as another thrill ride in Adventureland.  I would also eventually like to see the proposed Main Street Theater come back into play as the Magic Kingdom is in desperate need of another entertainment venue.

With his experience, Jason Kirk seems like a good choice for Magic Kingdom VP and should be able to help guide the flagship park in the right direction.

I want to know what you think about Jason Kirk named new Vice President of Disney’s Magic Kingdom.

Disney's Whispering Canyon NOT Getting Rid of the Gags After All, but Still Changes
← Previous
John Lasseter Might Be Coming Back After 6-Month Leave of Absence
Next →
Click here to cancel reply.