Disney has just announced that “Pepe by José Andrés”, the latest quick service restaurant is coming to Disney Springs later this Winter! 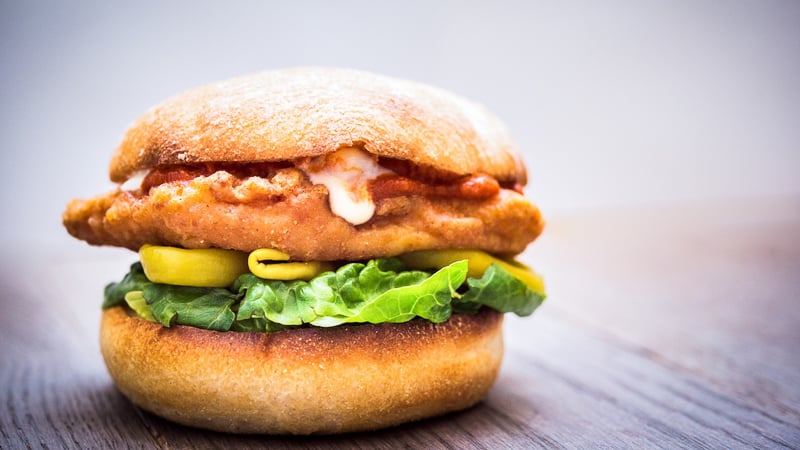 Pepe by José Andrés is the latest creation from José Andrés’ ThinkFoodGroup and will feature an extensive menu of hot and cold Spanish-style sandwiches including bocatas and bikinis, showcasing the best of José’s native Spain.

Here are some of the highlights from the menu:

Salads, soups, and sides along with Spanish sangria will be served to round out the menu. 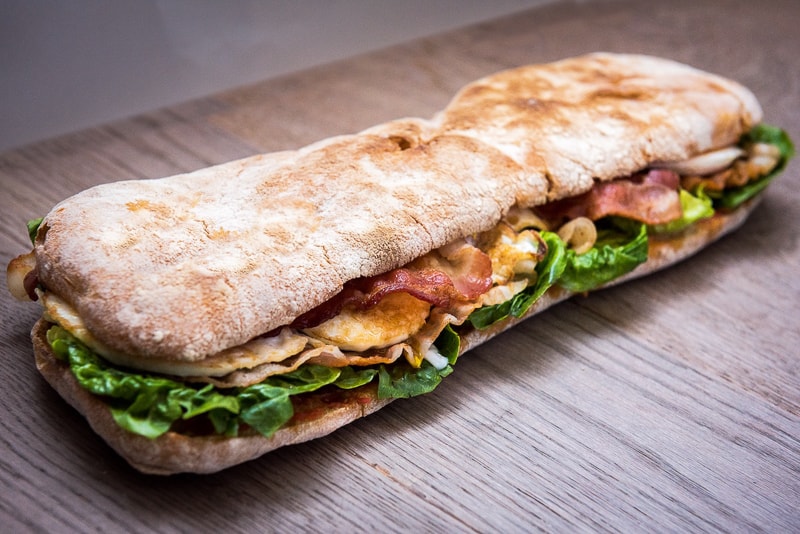 Much in the same way Planet Hollywood Observatory and Chicken Guy are located next to each other, Pepe by José Andrés is going to be located right next door to the table service restaurant by the same owner: Jaleo.

Both Jaleo and Pepe by José Andrés are opening later this Winter.  Stay tuned for more…