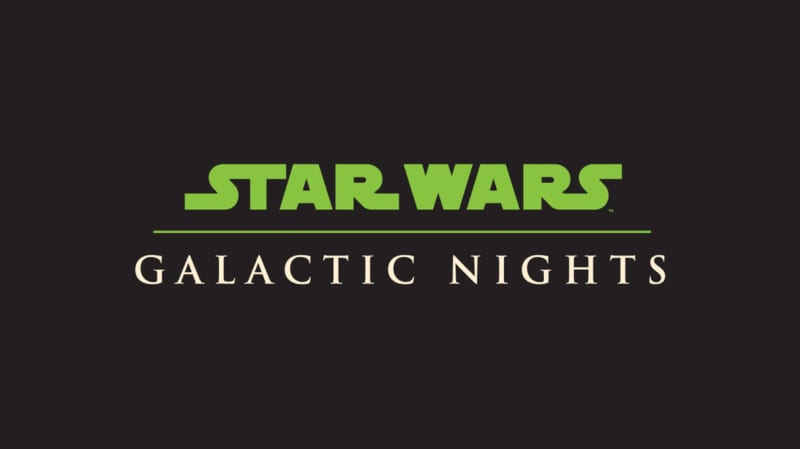 We’re just 2 weeks out from one of the best events of the entire year: Star Wars Galactic Nights.  Today Disney announced that during the Star Wars: Galactic Nights Panel, there will be new details about Star Wars Galaxy’s Edge, including the construction, development and stories about how this one-of-a-kind land is coming together.

The panel is entitled: “Inside Star Wars: Galaxy’s Edge” and will host a group of Disney Imagineers who give a sneak peak and a behind the scenes look at Galaxy’s Edge.  Some of the highlights will be:

The list of special guests for the Galactic Nights panel is: 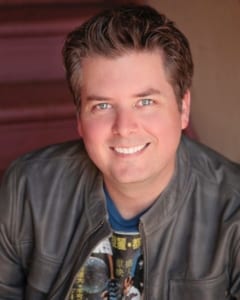 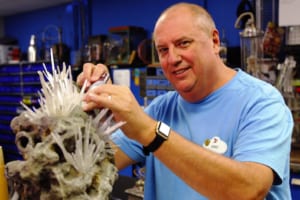 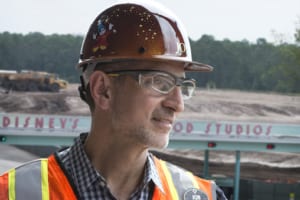 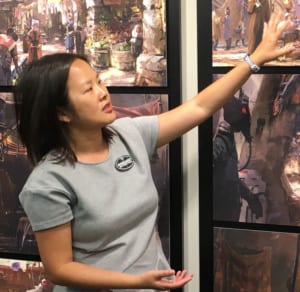 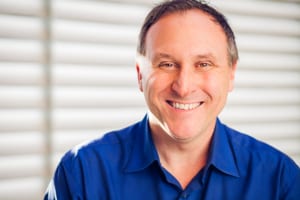 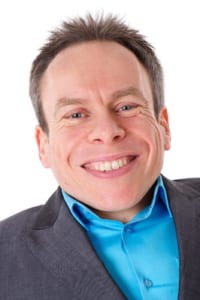 This will be a great opportunity to get a look at Star Wars Galaxy’s Edge before everyone else.  For sure they will have photos, concept art and maybe even some video of the project.  It’s here that we’ll probably learn more about the two attractions: Millennium Falcon: Smuggler’s Run and Star Wars: Rise of the Resistance, which we really haven’t heard that much about as far as how they will be.  It was at the last one we found out about the fleet of X-Wings that will be parked outside the Battle Escape attraction.

The Star Wars Galaxy’s Edge Panel is not the only reason to get excited for Galactic Nights though, there is a whole list of special events and entertainment to look forward to including:

Again this is a special Hard-Ticketed event which means it will not be open to the public and you’ll need to purchase a ticket.  The prices are: $129 for adults and $124 for children ages 3-9 (discounts available for annual passholders and Disney Vacation Club members).  The event will be from 7pm-12 Midnight on May 27th, 2018.

Tickets are now on-sale and can be purchased online at Disneyworld.com/galacticnights.

I want to know what you think about Blizzard Beach closing today May 15th due to bad weather.

Lightning Strikes Disney's Yacht Club and Guests Evacuated
← Previous
Disney's Whispering Canyon NOT Getting Rid of the Gags After All, but Still Changes
Next →
Click here to cancel reply.

[…] info about Star Wars Galaxy’s Edge since our last update, especially with the panel at the Galactic Nights event.  One of is that the official name of the village this land is located in is called: Black […]