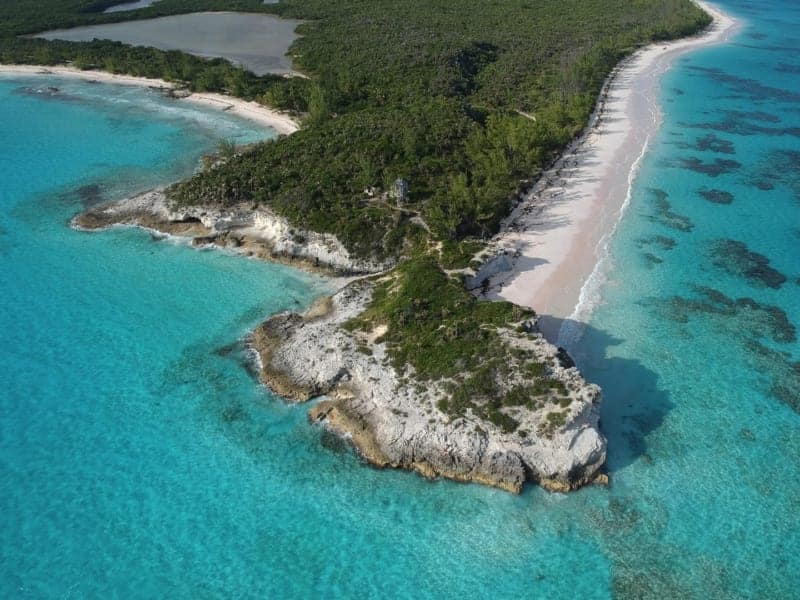 Earlier this week the Bahamian government was set to vote on whether or not Disney would be allowed to develop the Lighthouse Point property on the island of Eleuthera.  Now it’s come out that the Bahamian government has approved the development which means the Disney Cruise Line will start it’s project for a second island besides Castaway Cay.

This land was privately owned but still needed approval from the government.  “The land is not Crown Land and is not owned by the Government of The Bahamas. The Disney Cruise Line Development Ltd. has a sales agreement with the landowner to purchase the land.”

There was some belief that some would try to stop Disney’s development of Lighthouse Point and prefer turning it into a national park or reserve.  The support for that movement however wasn’t strong enough and now will be developed.  “The Government of The Bahamas have taken into consideration the views of the majority of the people of Central and South Eleuthera is satisfied that it has made the best decision in the interest of the Bahamian people, a sustainable future for the people of Central and South Eleuthera and the economic development of the country.”

This video shows the amazing natural beauty of the island:

The Bahamian government has taken Disney’s track record and reputation into consideration during the vote in belief that it will be developed in a way that’s beneficial to the people of Eleuthera by offering jobs and a positive impact on the environment, while still bring in the best interests of the environment too.  This island project by Disney will add up to 150 jobs to the local economy.

It’s not totally over yet, but the biggest hurdle has now been removed from Disney’s way in building their project.  The next step is the negotiations will begin on a Heads of Agreement, detailing the scope of the project, the obligations of the Disney Cruise Lines Island Development Ltd. and the obligations of the Government of The Bahamas which will get underway immediately.

Details about the Disney Cruise Line’s upcoming second private island project were not made available to the public, but it did say it would include: “integration of Bahamian cultural and artistic expression into the design of the site and experiences offered and partnership with the community to develop training and professional development programs.” 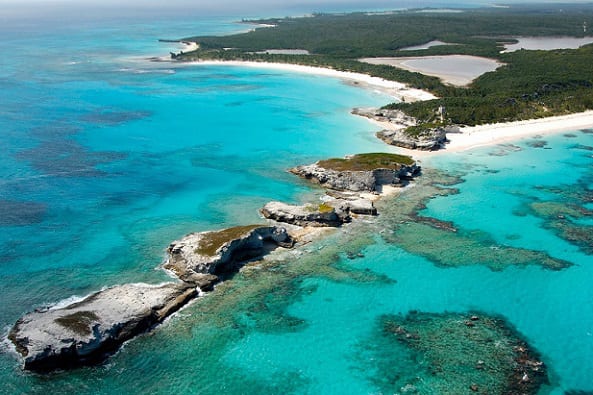 Disney has promised to leave 170 of the 700 acres untouched for conservation, preserve another 100 acres of salt ponds on the property, plus leave the entire southern tip of Lighthouse Point untouched and off-limits to guests.  In total about 20% of the property would be developed.

While the Disney Cruise Line already does have one private island for its guests, a second one is critical to the next phase in the company’s multi-year plan going forward.  Starting in 2021 the Disney Cruise Line will be launching the first of its 3 new ships to the fleet, meaning it will be literally impossible to park all the current and future ships there (a total of 7).  Seeing that Castaway Cay is by far the most popular stop of any in the Caribbean, that means in the next 2-3 years Disney has to have a second island up and ready for the new ships.  Disney is going to want a big draw for the launch of these new ships, and nothing would be bigger than a second, brand new island.

While have known Disney to be in the running for a second island for a while now, exactly what type of experience Disney is going to offer on this new island we still don’t know.  One of the front runners would be to make it into Tortuga, the fictional location from the Pirates of the Caribbean movies.  This would keep their promise to keep within the Bahamian culture, and at the same time fill Disney’s giant desire to make each new attraction/experience based of an already existing IP.  Tortuga would be a great choice for us, we’d love to spend the day there with Captain Jack Sparrow and company!

This is a pristine location for a second Disney Cruise Line island with lots of coastline and beautiful beaches, We’ll keep you updated as Disney starts letting out more info…