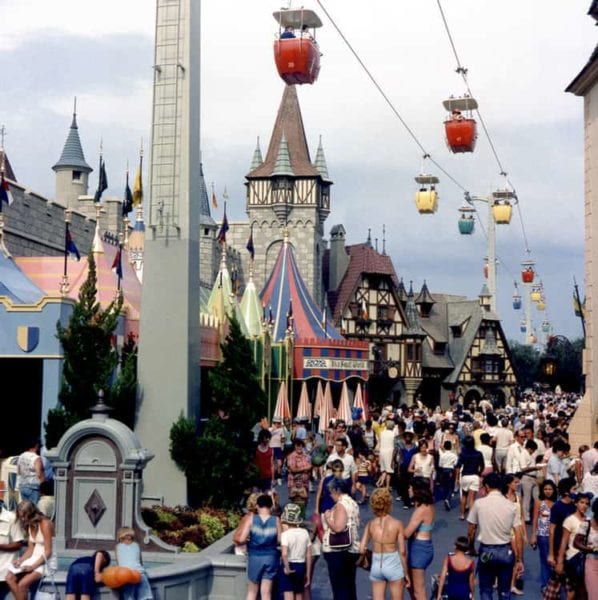 Anyone who grew up going to Disney World in the 70’s and 80’s will get nostalgic looking at the above photo.  In fact Disney’s Skyway system was a big part of 3 Disney parks starting first in Disneyland for almost 4 decades.  I have lots of fond memories waiting in line to go from Fantasyland into Tomorrowland, I thought it was one of the coolest things going when I was a kid.  Well now according to reports on wdwmagic.com the Walt Disney Company has recently filed permits for a new construction project and there might be a new Skyway system coming to Walt Disney World, just not like you remember it. 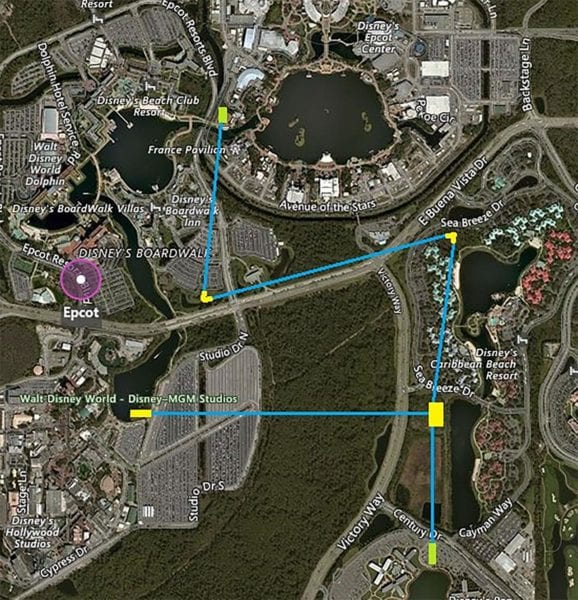 This would be a welcome addition due to the nearby roads becoming more and more congested and with Bus transportation often slow and unreliable.  The system would use more sturdy gondolas which would probably be enclosed to protect against the weather, unlike the more flimsy versions the parks used to have.  The future system could eventually add on Disney Springs, Animal Kingdom and any number of other Resorts.

I’ll keep you posted to any new developments but expect to hear some more announcements about the system at the D23 Expo this July in Anaheim.  Stay tuned.

I want to know what you think about a new Skyway System coming to Walt Disney World.  So you think it’s a good idea?  Would you like to see the Skyway eventually replace the current Monorail system as well? Let us know in the comments section below! 🙂