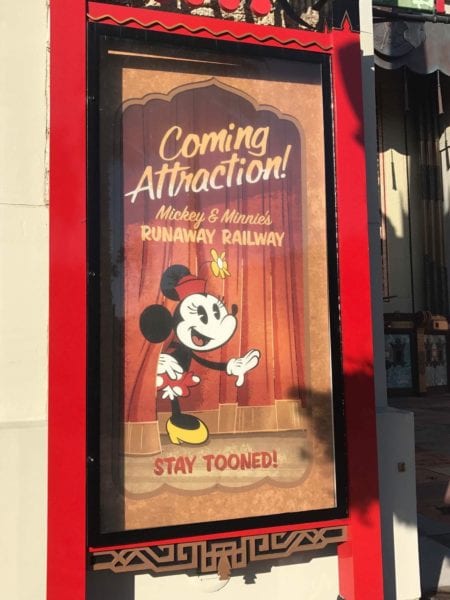 The Great Movie Ride isn’t even cold yet and Disney is wasting no time trying to make guests feel like it’s only a distant memory.  At Disney’s Hollywood Studios you can now see Mickey and Minnie’s Runaway Railway signs up near the old entrances to The Great Movie Ride, getting fans excited for the new attraction!  Thanks to Twitter user: @GavinAndPatrick  we got a look at them: 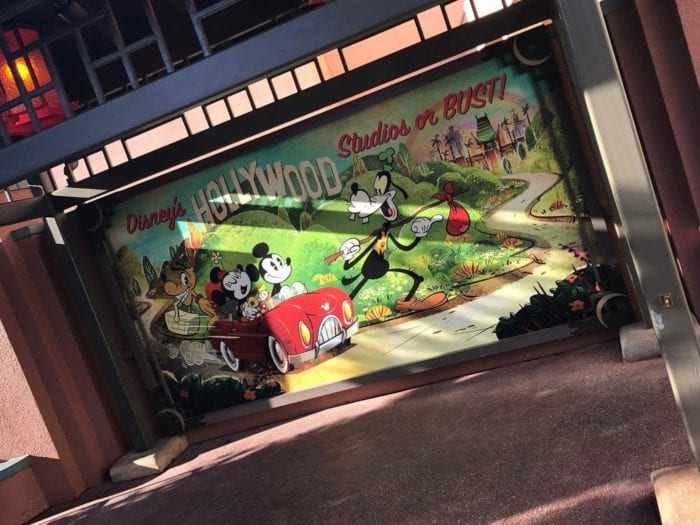 As we saw from the preview video and other artwork from the D23 Expo last month, Mickey and Minnie’s Runaway Railway will use the new/old style of Mickey and his pals from the Mickey Mouse shorts from the Disney Channel. 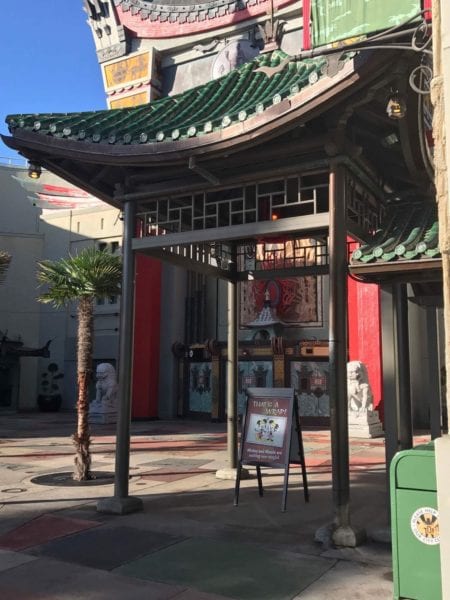 I really like seeing the Mickey and Minnie’s Runaway Railway signs already up as a lot of people need something positive after saying goodbye to one of the all-time classic Disney Parks attractions imo. 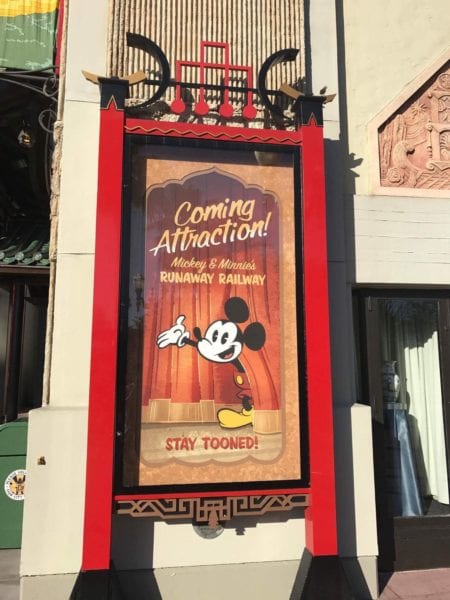 It looks like Mickey and Minnie’s Runaway Railway is headed for a 2019 opening, probably before Star Wars Galaxy’s Edge in Hollywood Studios opens.  Stay tuned…

I want to know what you think about the Mickey and Minnie’s Runaway Railway signs up in Hollywood Studios.  Is it too soon?  What are you hoping this attraction to be like when it’s finished?  Let us know in the comments section below!