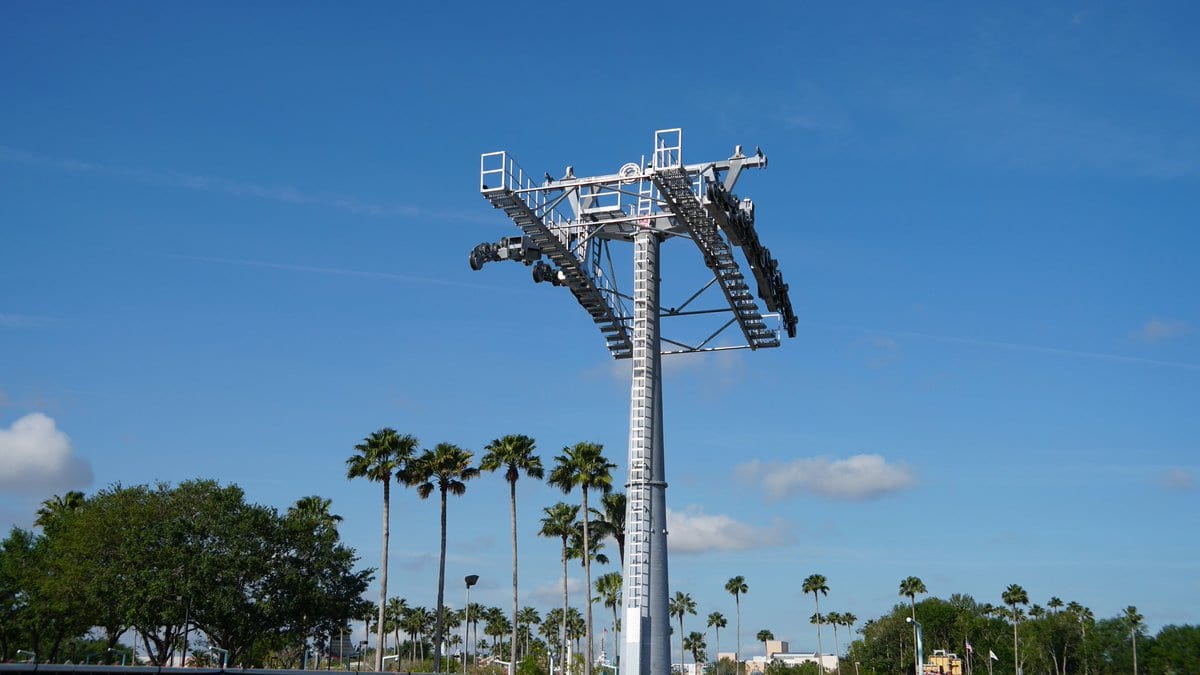 The Disney Skyliner Gondola was announced officially at the D23 Expo this past Summer, and will offer transportation to a variety of Walt Disney World Resorts and Parks including: 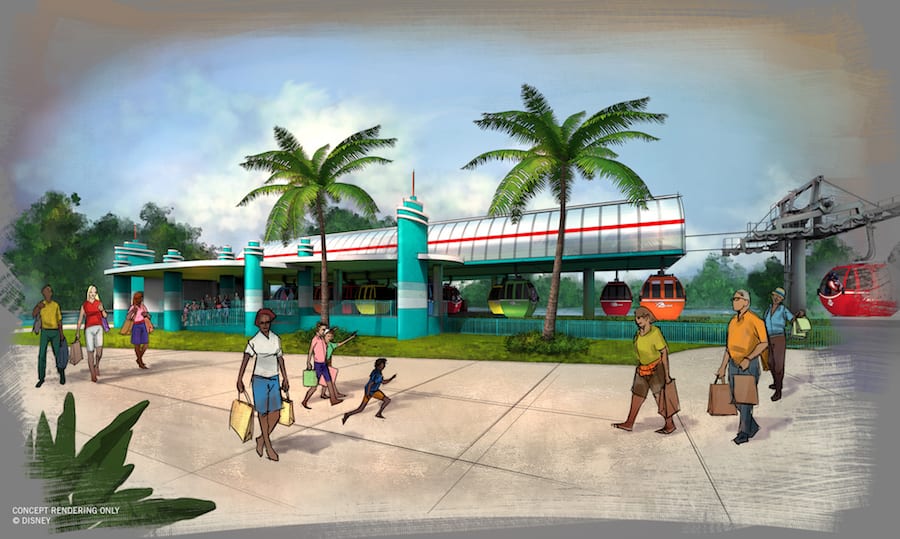 Lots of progress on the Disney Skyliner has been made over the last few months and for a more in-depth look at the construction project you can look at our last Disney Skyliner progress report.

Expect the Disney Skyliner Gondola to open in Mid-2019 if everything goes to plan.  Stay tuned for more updates!

I want to know what you think about the First Disney Skyliner Support Column being installed.  Are you looking forward to riding the Disney Skyliner when it’s finished?  Let us know in the comments section below! 🙂

I think it will be cool