Well we have to wait two days longer than originally expected, but the first Avengers 4 Teaser Trailer is finally here as Marvel Studios dropped it this morning at about 8:30am EST, and it’s amazing!  This comes just days after the official Captain Marvel trailer which came out on Tuesday.

We also finally got the Avengers 4 title: “Endgame”, which is fitting seeing as it all comes down to this as Marvel wrote on their account: “Part of the journey is the end.”

While we didn’t get any big action sequences we did get to see some of the Avengers during the aftermath of Infinity War and how they are trying to resolve the situation.  Obviously Ant-Man is going to play a huge role in resolving the issue and putting things back to normal and though the tone of the trailer was very sad, when he shows up at the end it offers hope for the future. 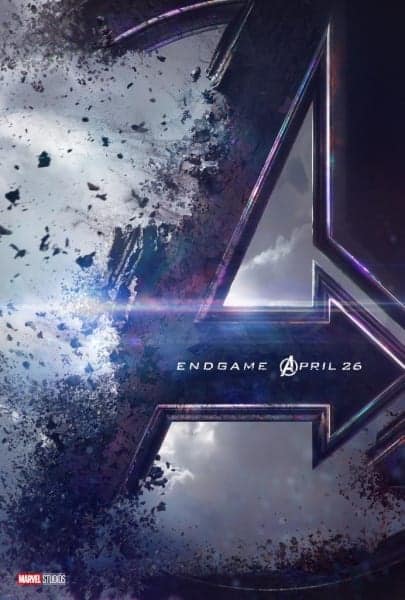 Another piece of big news with the Avengers Endgame trailer release was the fact that Marvel moved up the release date for the film from May 3, to April 26!  One less week that I have to wait!

The Avengers 4 trailer was supposed to drop on Good Morning America today December 5, 2018, but plans got changed out of respect to the funeral taking place today for President George Bush.  So fans of the Marvel Cinematic Universe will just had to wait 48 hours more than before!

While we are super excited for Avengers: Endgame, be sure to check our complete list of Every Disney Movie coming in 2019 for more great films hitting this year.