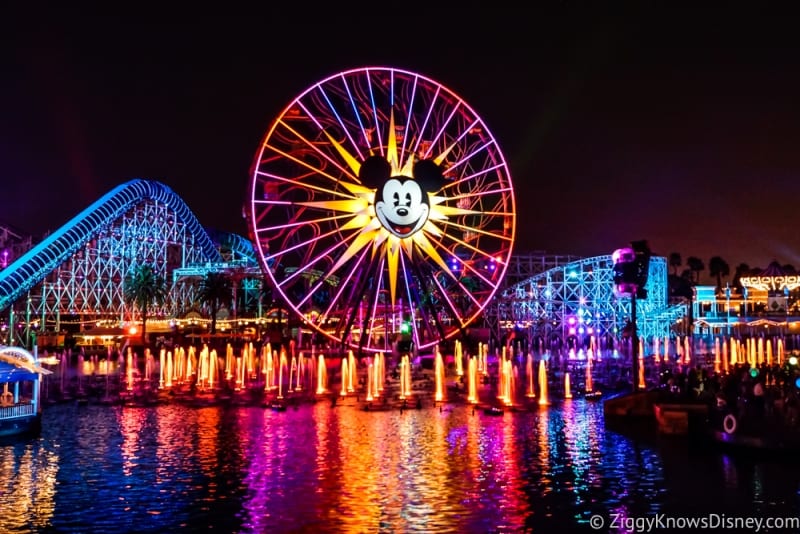 As you probably know already, there’s a little bit of work going on in Disney California Adventure Park right now.  According to wdwnt.com, World of Color is closing for 1 1/2 months due to Pixar Pier construction.  It will be closed from April 13 – May 24, 2018.

Don’t fret though, Pixar Fest is starting on April 13, and that means a whole new nighttime show coming to Disney California Adventure as the Paint the Night Parade debuts in that park.  The World of Color closing should only be a temporary closing and even if there’s a slight delay it should be back up and running by Summer as Pixar Pier is opening June 23, 2018.   But if you are going to California Adventure during those dates, beware that the World of Color won’t be up and running.

I want to know what you think about World of Color closing for Pixar Pier construction.  Are you going to be in California Adventure during that period?  Let us know in the comments section below!

How accurate would you say the April 13th to May 24th closed dates are? I'm planning a visit first week in June and would love it if World of Color is running :)

hi Tim thanks for the question. As last I've heard, those are still the dates and Disney is planning on having it up and running in June so you should be ok. If I hear anything else I'll let you know!