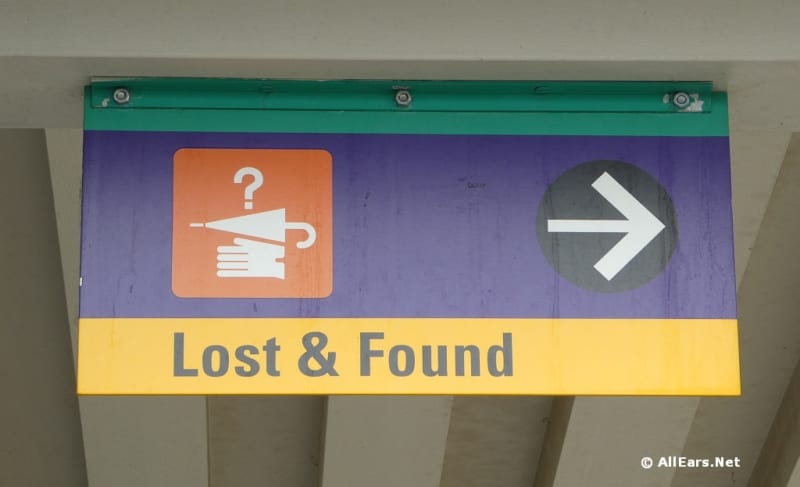 Disney has partnered up with Chargerback which will provide a new Online Lost and Found system for Walt Disney World.  That means instead of going to the normal Lost and Found Center, any item you want to report will be handled online using a special software app.

The system is pretty easy and convenient to use, just go to: https://disneyworld.disney.go.com/en_CA/guest-services/lost-and-found/  and put in there whatever item has been lost.  After you fill in the online form, Chargerback will send you your claim number by email.  After that you can check in for the status of your item.  They say it will be updated 48 hours after your claim is made.

Even though this system may seem strange from the traditional Lost and Found systems, Chargerback is a company which is used by many other companies(especially airlines) such as: American Airlines, United, and Air Canada.  In theory it’s a positive move because if you lose something at the end of your trip for example and have to go home, it’s easy to keep updated on the status of your item.  Not all the reviews have been stellar though, so it will be interesting to see how effective they are in a huge setting like Walt Disney World.  We’ll keep you updated…

I want to know what you think about Walt Disney World using Chargerback as its Lost and Found System.

I unfortunately left a jacket at the Caribbean Beach Resort in December. House Keeping was right next door so they were definitely going to clean the room next. Unfortunately my jacket was not turned in according to Lost and Found. Would love to see a site of items that were left behind/lost, etc. at Disney that could be auctioned off. Probably make some additional Disney revenue for the company from all the items lost and never claimed.

I don't know if you can blame the company for that but it could be possible that a dishonest cast member took it. Or another guest. Too bad about that..