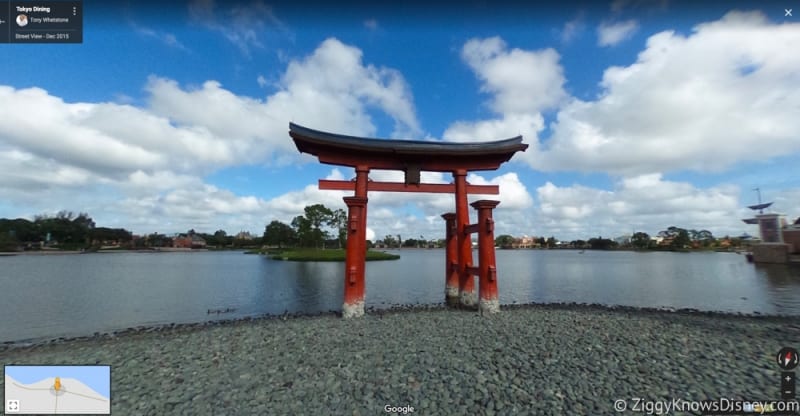 How awesome would it be to explore the Disney Parks using Google Maps?  Well starting today you can because Google Maps in Walt Disney World is here!  Google has just now rolled out the ability to take virtual tour through the Disney parks without even leaving the comfort of your chair.

This new option is not just only available in Walt Disney World, but also Disneyland and the other Disney Parks for a total of 11 worldwide.  The images aren’t super recent as they were mostly collected in February 2016, but it’s still a really cool feature nonetheless! 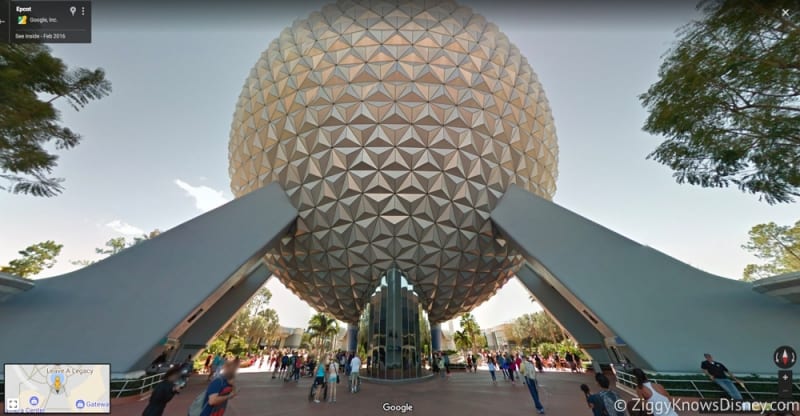 These are some links to some of the places you can explore in the Disney Parks with Google Maps: 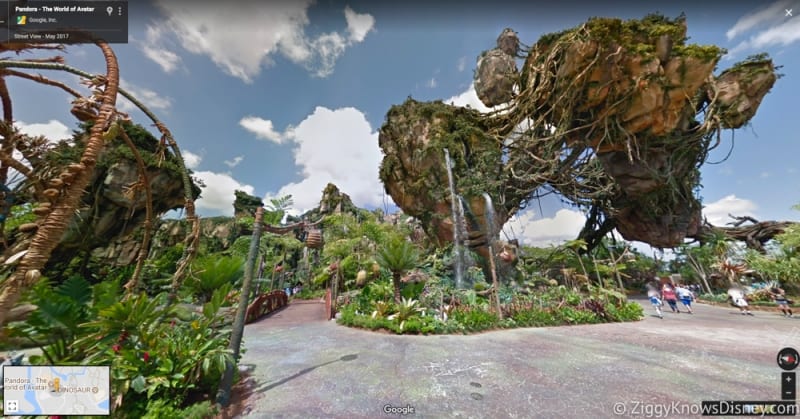 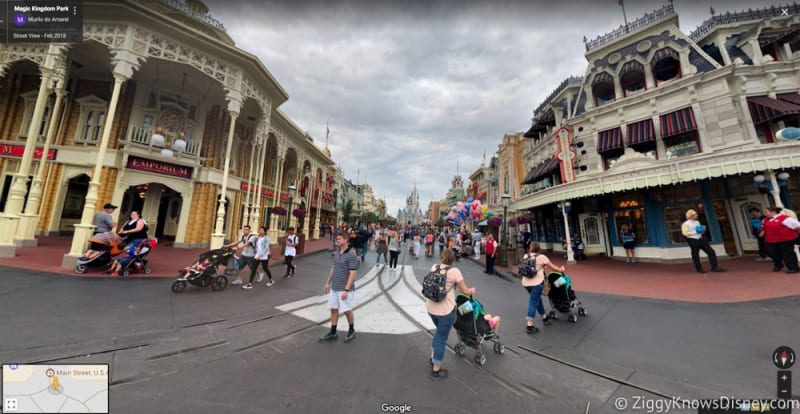 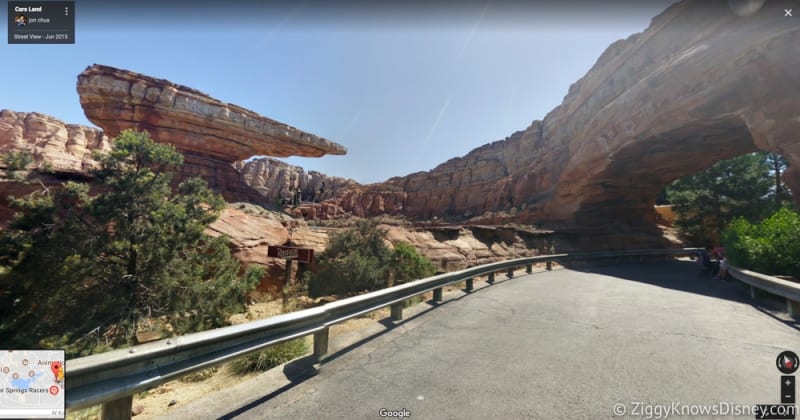 Take a look around and explore the parks!

I want to know what you think about Google Maps in Walt Disney World and the other parks.  Do you like the idea of exploring the parks from your home?   Let us know in the comments section below!