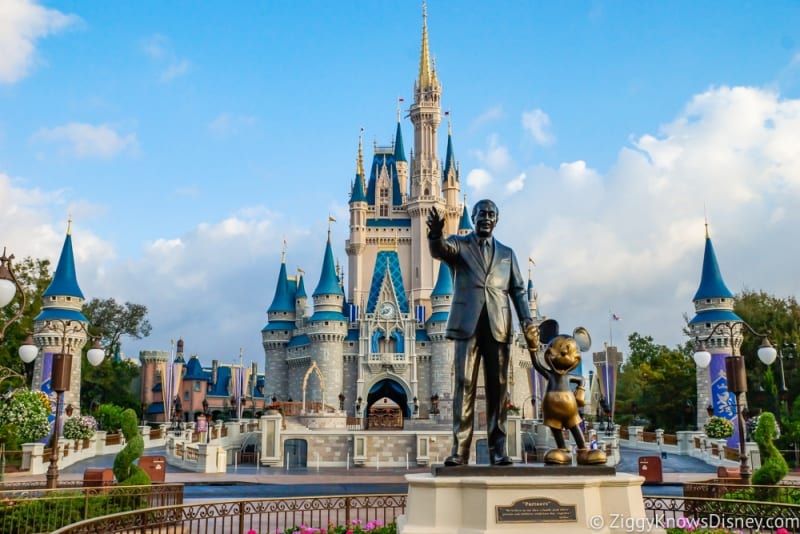 There are three things you can always count on in the world: 1. Death, 2. Taxes, and 3. Walt Disney World & Disneyland ticket price increases.  Disney made it official the other day and we did get a bump in ticket prices.  We made this post to give you the details and our thoughts about the ticket prices increase and offer some tips for you on how to get the most of your money.  (Updated: February 14, 2018)

If you are looking to buy tickets I recommend you ready my Guide to Buying Walt Disney World Tickets for a more in-depth look at how to get the best deals buying tickets.  For buyers I recommend: Park Savers, Getaway Tickets, Undercover Tourist as probably the best sources of Disney Parks Tickets.  If you hurry you might still be able to buy your Walt Disney World or Disneyland tickets at the old price before their inventory runs out.  If not buying from a third party seller is always the best option as it can save you some money money, especially on 3-Day Tickets or more.

Why is there a Walt Disney World & Disneyland Ticket Price Increase?

Many people why to know why there is such a jump in prices.  It’s obvious that besides the fact that Disney always raises their ticket prices, there are two major factors why they can do it this year with no consequences whatsoever.

1. Both Walt Disney World and Disneyland have a crowd problem.  With record crowds packing into the parks each year and many attractions down due to renovation (due to preparation for the 50th Anniversary at Walt Disney World especially), all the domestic Disney Parks have capacity issues.  It will be better once some of the new lands and attractions open up but one way to cut the park traffic a bit while still not losing money is increasing the ticket prices.

2. With Star Wars: Galaxy’s Edge on the verge of opening in 2019, first in Disneyland, then in Walt Disney World later in the year, Disney knows they can raise ticket prices and people are going to come anyways.  Those are just the facts.

Single Day Tickets are always the worst value for your money so avoid buying them unless you really are only going to be in the area 1 day and you need your Disney fix.  Single Day tickets in Walt Disney World are setup in a Tier system so ticket prices vary depending on the season you are visiting.  Of course if you go in the off season you will pay less than going in peak season.  Here are the new ticket prices for each Walt Disney World Park:

As you can see, single day tickets to Walt Disney World are a terrible value.  $129 for 1 day in the Magic Kingdom is ridiculous and it’s an 8.4% jump over last year!

Unlike the Walt Disney World Single-Day Tickets, the Multi-Day Tickets don’t have different seasons.  That means it doesn’t matter what time of year you go, the prices are always the same.  It’s possible Disney may introduce Seasonal Multi-Day tickets in the future but for now they are all the same.  Here are the latest Multi-Day Ticket Prices and the difference from last year:

Again these are some big increases to the tickets.  In most cases you’re looking at a $20-$30 price jump for each ticket.  The rule is always the more days you add onto your ticket the less you pay each day.  So again for a 1-Day Peak Ticket to Magic Kingdom you are paying $129.  But for a 2-Day Ticket you pay $104 per day.  This really starts becoming advantageous when you get to 5-Day Tickets and you pay $79 per day, and it keeps decreasing all the way down to a 10-Day Ticket when it only costs: $44 per day.

With rumors of this not being the only Ticket Price Increase of the year, you have to think the prices are getting quite out of hand.  That’s why imo it’s even more important to buy from an authorized third-party seller as they can save you $70+ in some cases per ticket.  Again anyone of the following sellers are great: Park Savers, Getaway Tickets, Undercover Tourist.

Disney Gold Pass (For FL Residents and DVC Members Only)

As you can see the Walt Disney World Annual Pass prices increased a lot, especially for non-Florida residents, with prices increasing up to 9.2%.  That begs the question whether or not the WDW Annual Pass is worth it any more?  I’m going to do an in-depth look at this soon to find out if it’s a good bargain or not.  Just looking at it briefly with a Disney Platinum Pass costing you $849, and a 10-Day Park Hopper costing $520 ($52 per day), you would have to spend over 16 days in Walt Disney World parks for it to be worth your money, which unless you are a local is going to be very difficult to do.  I’ll have more soon though. 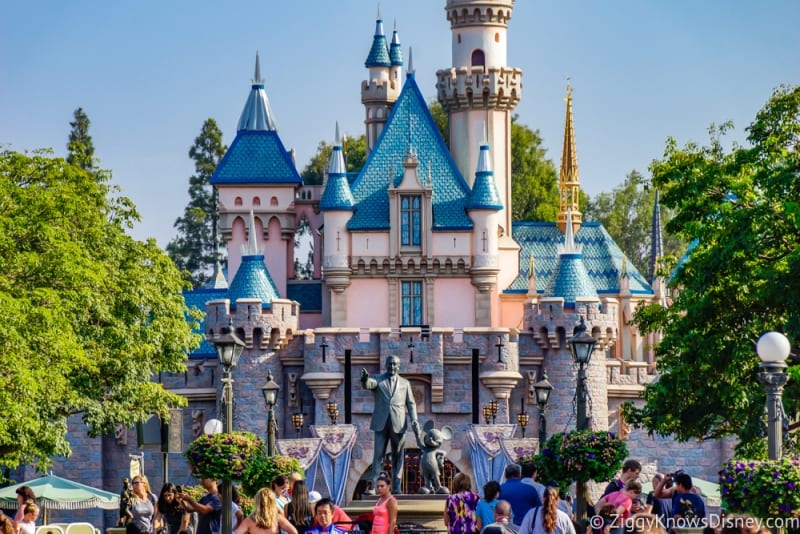 The Single-Day Disneyland Tickets got the biggest bump, with prices in peak season reaching $135 and $185(park hopper).  Surprisingly though, the Single-Day Ticket in and Single Day Park Hopper in Value Season either stayed the same or actually decreased from this year to last year.  The rest, much like the Single-Day Tickets for Walt Disney World, were raised quite a bit, all the way up to 8.9%.  As I’ll talk about more below, this is to help deal with the record crowds at Disneyland this past year, and the shortage of parking.

So while ticket prices increasing really sucks, be prepared for more increases perhaps later this year and again about this time next year ahead of Star Wars: Galaxy’s Edge opening.

I want to know what you think about the Walt Disney World Ticket Prices Increasing.  What type of ticket do you plan on getting this year?  Let us know in the comments section below!

Just an extra tip. This increase now means if you are travelling from the UK a 14 day Ultimate Ticket is cheaper than a 4 day hopper plus you get a free Memory Maker. Previously 5 day was the cut off. We are about to visit Disney for just 6.5 days and a single park ticket for 7 days would just work out cheaper again this is no longer the case. In our case we went for the Ultimate Ticket. $184 for 1 day is just ridiculous. US residents time to make friends with people in the UK