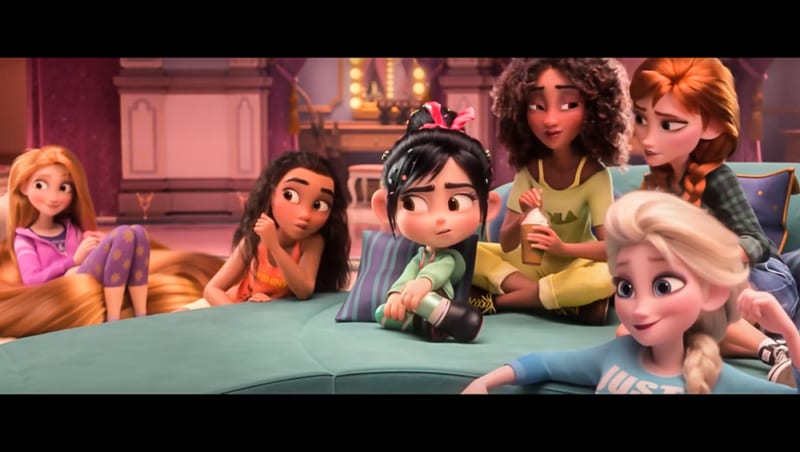 A new “Ralph Breaks the Internet” sneak peak was just released by Disney and it includes new plot details and a new character named “Shank” for the highly anticipated sequel to the original “Wreck it Ralph.”

We know the basis plot behind “Ralph Breaks the Internet” is that Ralph and Venelope get lose in the internet looking for a Sugar Rush replacement part, and that they eventually meet up with all the Disney princesses, but after seeing Shank (voiced by Ga Gadot) I think we now have a good idea about who the villain is going to be too.

As it shows in the sneak peak, Ralph and Venelope go toe-to-toe with Shank and her racing crew which will end up being an important part of the plot.  I think Venelope is ultimately going to win which will impress Shank and she’ll probably try to recruit Venelope to her crew, showing her a new world of possibilities open to her. 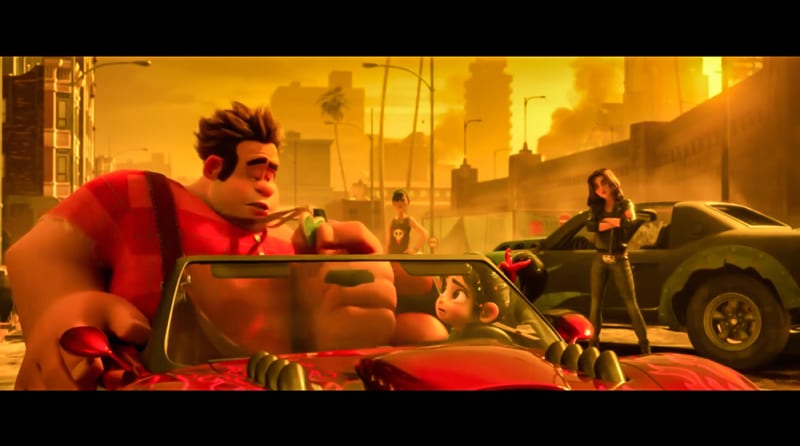 We also get more of the really funny looking scene with Venelope and the other Disney princesses in which no one even understands what Merida from “Brave” is saying.

Here is the video sneak peak for Ralph Breaks the Internet:

I’m so excited to finally announce that I am playing a character named Shank in Disney’s #RalphBreaksTheInternet hitting theaters this November! Such an amazing experience to be apart of this project with such great creators and cast! Welcome to Slaughter Race! ???

I want to know what you think about the new sneak peak for “Ralph Breaks the Internet”…..