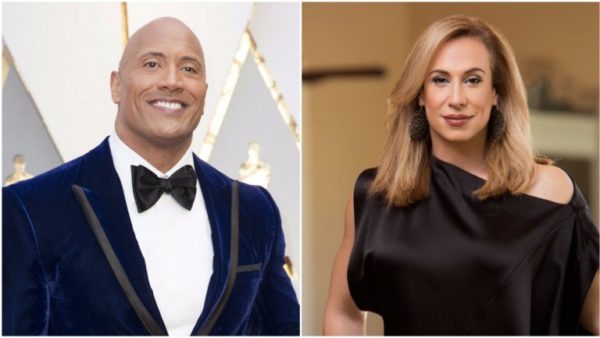 Yesterday according to the Hollywood Reporter, Disney announced that The Rock is starring in and producing Disney’s Jungle Cruise movie.  The well-known actor has closed a deal that will give him the rights to bring the famous Magic Kingdom attraction to life on the big screen!  Dany Garcia, the co-CEO of the duo’s company ‘Seven Bucks Production,” will also produce the film with The Rock.

Most everyone here is familiar with the Jungle Cruise, an attraction that is known for its humor as much as it is for adventure-seeking.  It will be interesting to see exactly how they make it.  On the ride guests are taken through the jungles of South America, Africa and Asia so the location of the film will be important.

The Rock is always a huge Box Office draw and has even had some recent success with Disney in the Fall blockbuster: Moana.  I have no reason to think this won’t earn a lot too, I just hope it’s actually a decent film.  This won’t be the first film that’s made from a Disney Attraction, the “Pirates of the Caribbean” series has become a huge success and first started out in the parks.  Will the Jungle Cruise follow suit?

Production is set to begin in 2018, so it will still be a while before we know anything.  Stat tuned as this could be interesting…

I want to know what you think about The Rock starring in Disney’s Jungle Cruise movie.  Do you think he’ll be a good fit?  What would you like to see in the story for the film?  Let us know in the comments section below!