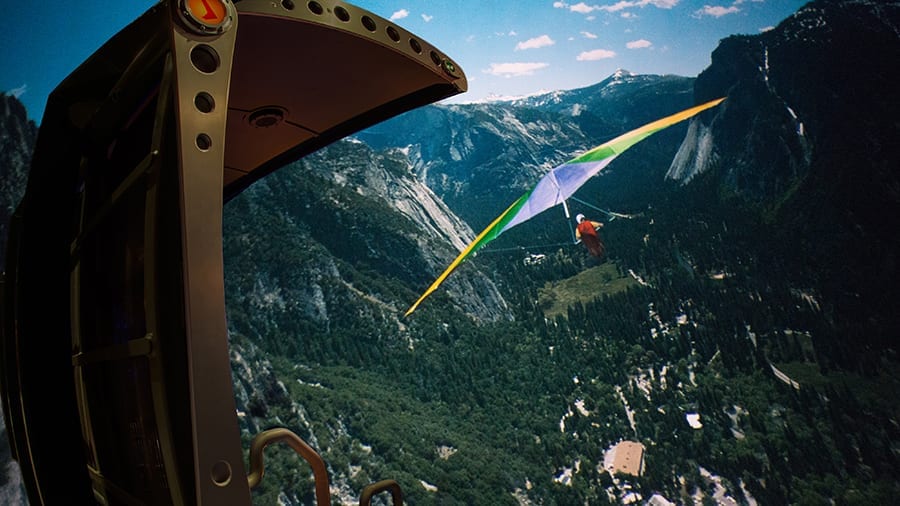 We are always sad to see beloved attractions close in Walt Disney World, even when we know what will replace them might be even better than the original.  Most likely when you heard “Soarin’ California” was closing you longed one more time to glide through the orange groves and smell that citrus smell.  Or Soar over the mountain tops.  Or my favorite: when you are coming down over the top of the rafters on the river and it feels like your feet are going to kick them in the head!  Man those were good times!! 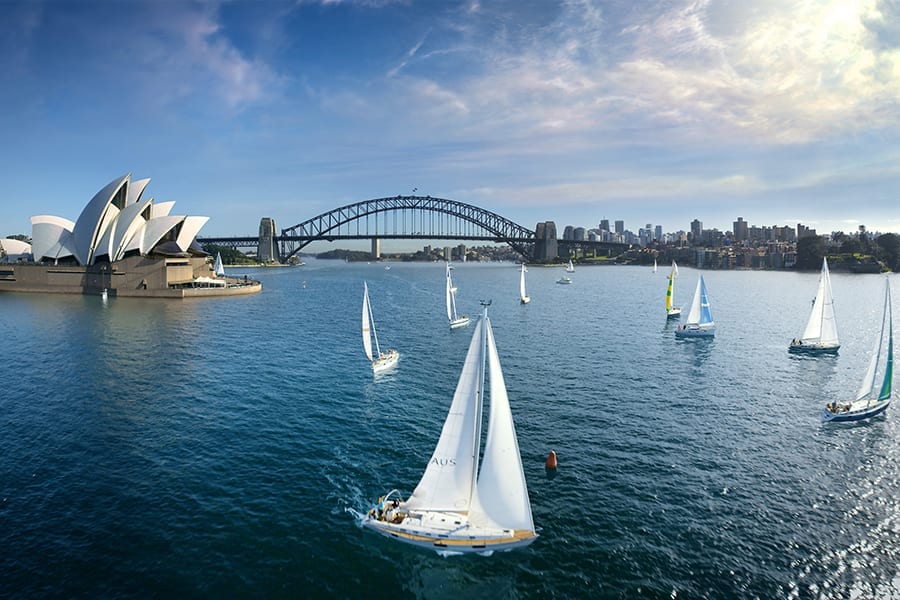 Fastpass+ is now available for you to book the original Soarin’ ride in Epcot.

Like I mentioned in the beginning, there are so many classic scenes that you’ll now have the chance to relive one more time before the new ride: Napa Valley, the hot-air balloons, the Golden Gate Bridge, Yosemite.

The new “Soarin’ Around the World” features:

So if you are lucky enough to be in Epcot this next month, take advantage and get over to see “Soarin’ California” one last time!

[…] Soarin’ California attraction at Epcot in Walt Disney World.  Over the last month guest have been able to see the Original version of the ride, but on this Friday June 17th Soarin’ Around the World will make it’s U.S. debut.  […]

[…] recently shared with you that if you are in Epcot you can enjoy the original Soarin’ California attraction, but make sure do enjoy it now, because as you already on June 17th in Disneyland and Epcot in Walt […]

[…] I reported last week, In Epcot Disney was giving its guests one last chance to ride the original Soarin’ California attraction before it disappears totally in wake of the brand new attraction Soarin’ Around […]