Robert Guillaume, Voice of Rafiki in The Lion King, Dies at Age 89 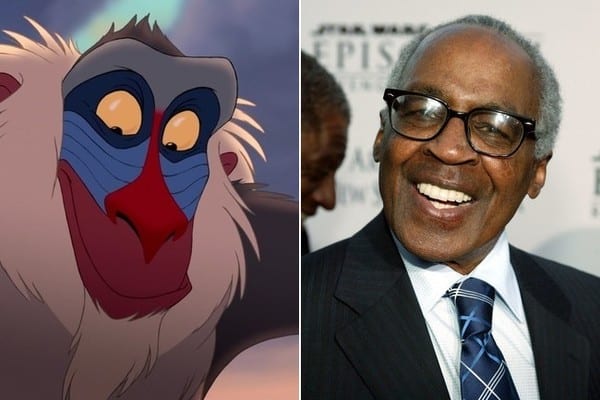 Guillaume went beyond the big screen too, having a long television career as a regular on ABC’s “Soap” and then eventually getting a spinoff series entitled: “Benson,” where he went on to win 2 Emmys, and on the critically acclaimed ABC show: “Sport Night.”  Then there was his 50 years he spent on-stage performing spectacles such as “Phantom of the Opera.”

“When I got the role of Benson, I was not the happiest camper,” Guillaume said on an installment of Oprah: Where Are They Now? that aired in January 2016. “I had reservations, because you’re serving food, you’re serving the family and all that sort of thing. … It’s like nothing has changed since the 1800s.  But the more I examined the role and read the script, I figured out a way to take some of the stench off the idea.”

Robert Guillaume certainly had a long and distinguished career on stage, television and in movies and his contributions to these institutions will be sorely missed.  We send our condolences to his family and friends. 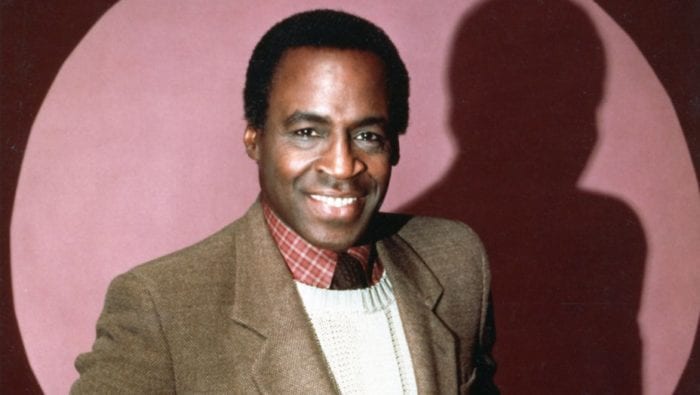