Rivers of Light Opening in 2017 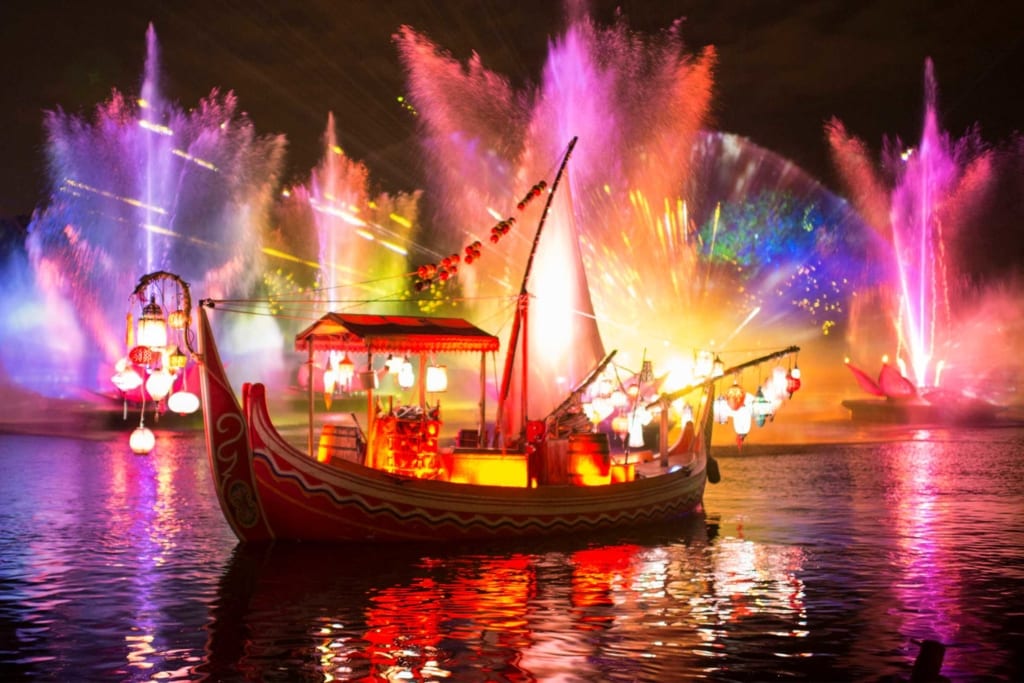 You know when your friend promises to help you with something and he says he’ll be there then he all of a sudden can’t make it but promises to help next week, then next week comes and he promises the week after, and this continues over and over until you feel like a total idiot because this guys has said he will do sometime 50 times but he never does?  Well that’s how I feel about Rivers of Light.  Ok, I’m slightly exaggerating, but the point is we’ve been waiting since last April for this show and now Disney has announced there will be a Rivers of Light opening in 2017.

The thing is we don’t know exactly when in 2017.  It would seem to be right around the corner considering they ran a Rivers of Light Preview show just a couple weeks ago, which many said is a technological marvel.  There could be some slight bugs to work out, or they could be answering the criticism that it’s a beautiful show but lacks a real climactic ending and can be a bit slow at times.  Here’s hoping they are making some positive additions. And I hope that when they actually open it it’s a really good show because there’s a lot riding on its success to attract more visitors to the Animal Kingdom which is widely regarded as a 1/2 Day Park.

In that case I’m ok with the delay if it means we are really going to get an amazing show like the Star Wars: A Galactic Spectacular has been at Hollywood Studios.  I hope it’s just around the corner, but I won’t hold my breath until it comes out.  Stay tuned for more announcements on the opening.

Check out our Full Rivers of Light Review Here!

I want to know what you think about the Rivers of Light Opening in 2017.  Are you getting as ansy as I am about it?  Are you still looking forward to it even with the big delay?  Let us know in the comments section below! 🙂