Disney After Hours Event Returning to The Magic Kingdom 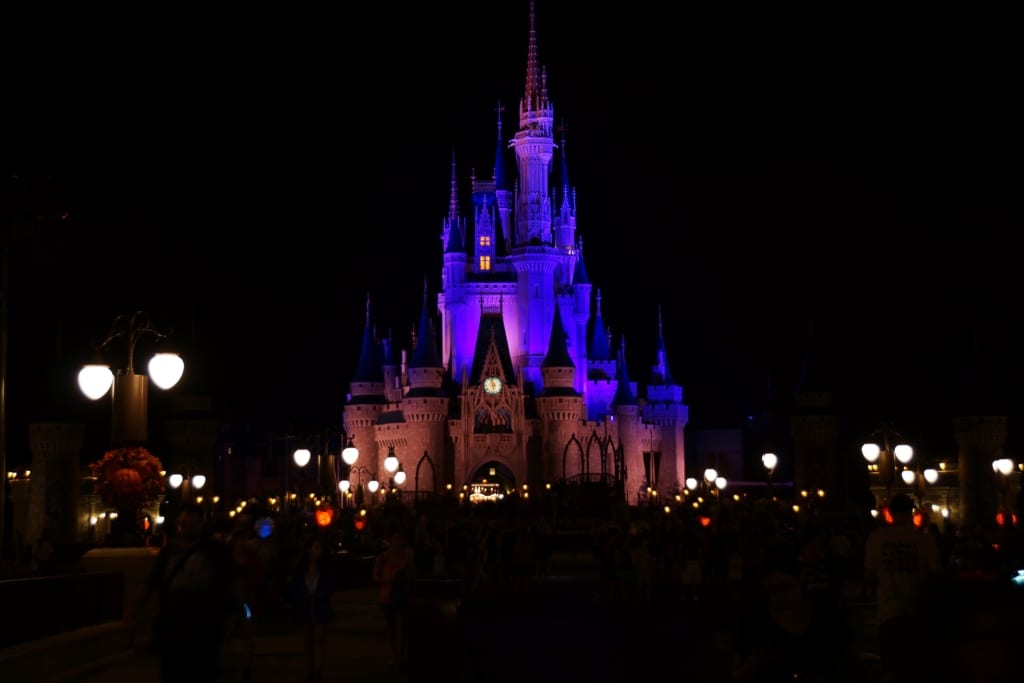 Last year Disney was offering an After Hours event where guests who paid an extra price could enter the Magic Kingdom and have it almost to themselves.  This “extra” offering caused some controversy with many Disney fans feeling like the company was only interested in squeezing out every last dollar from their pockets.  Well it’s returning, the Disney After Hours Event is coming back to the Magic Kingdom starting in January 2017, but this time for a reduced price.

Just like last time, buying a ticket to this event will give you access to the Magic Kingdom and most of its attractions while the park is closed off to the general public.  The tickets will get you into the park at 7:00pm and give you 3 hours to go crazy with a very limited number of other guests in the parks.  Besides the attractions your ticket also includes character meet and greets, and complimentary bottled water, soda and Ice Cream Bars.

The idea is a great one imo, and makes you feel like a V.I.P, but last time many people complained about the price of the event which was $149.  Disney must have been listening and lowered the price by $30 and is now $119 plus tax for all ages.

Think it's great as long as a person has the extra funds. I'm sure it's a great feeling to be in the park with only a few people. You can get a lot done in a short time. Plus you get water and treats included plus a meet and greet with the characters is always special?