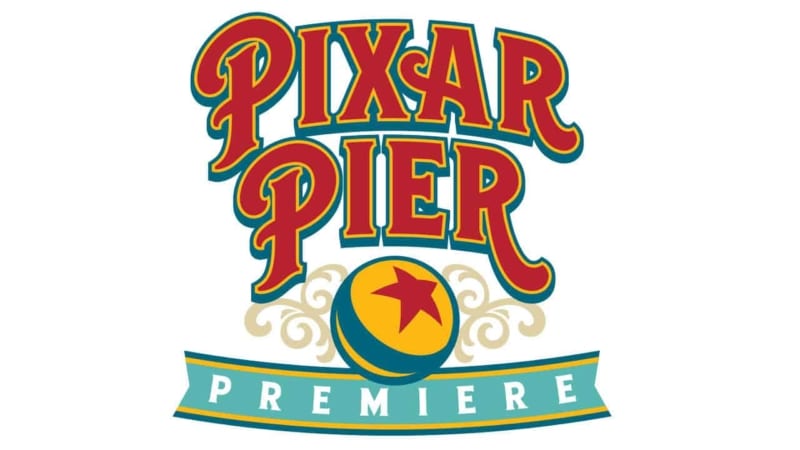 Disney Ever want to be the first one into a new Disney land, before the rest of the crowd?  Now you can.  Even though the majority of guests will be able to enter Pixar Pier on June 23rd, Disney has announced a hard-ticketed event for the opening of Pixar Pier and you’ll be able to enter one day early on June 22nd.  This Pixar Pier Premiere event will allow this limited amount of guests to try all the reimagined attractions, shops and of course food, in a unique “exclusive VIP-style premiere event.”

Here is what you can look forward to at the Pixar Pier Premiere event: 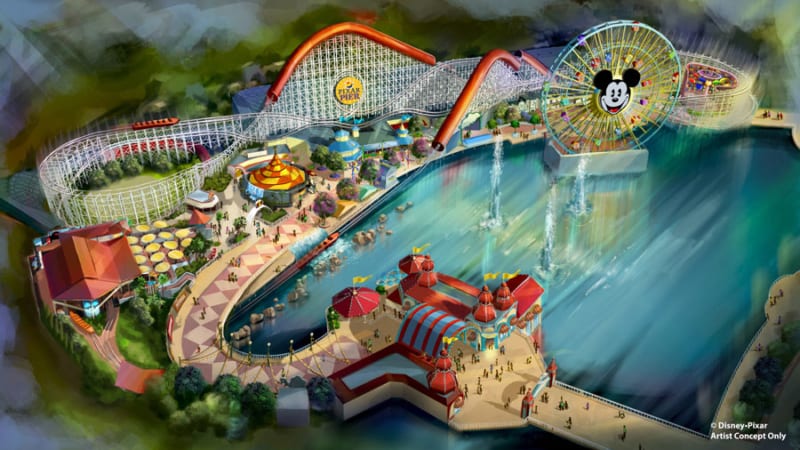 Of course VIP treatment and the exclusivity of this event do not come cheap.  Tickets for the Pixar Pier Premiere event are $299 per person, and go on sale May 16th at Disneyland.com.  That price point is much higher than other Disney hard-ticketed events like Mickey’s Not So Scary Halloween Party or Mickey’s Very Merry Christmas Party, but it’s also much more exclusive.  I’m not sure it’s really worth the extra money just to enter one day early.  I mean Pixar Pier looks pretty cool, but it’s not a new land or anything, it’s essentially the same place, just reimagined a bit.

It did have me thinking if this is the new future when Disney opens new lands though.  Usually Disney does soft-openings for AP holders or DVC members, like last year for the opening of Pandora: The World of Avatar.  Would Disney consider not having traditional soft-openings for lands like Star Wars Galaxy’s Edge and instead do a hard-ticketed event?  We still haven’t heard anything about soft-openings for Toy Story Land either, I wonder if they would do something like this there too?

In other Pixar Pier news, the Disney Parks Blog is doing a Live Streaming Event tonight, May 15th of the ‘Together Forever – A Pixar Nighttime Spectacular,’ make sure to tune in for this amazing show!

Again, the Pixar Pier Premiere Event is June 22nd from 3pm to 6pm, while the regular public opening is June 23rd.

I want to know what you think about the Pixar Pier Premiere Event coming to Disney California Adventure.