Pandora The World of Avatar Opening in May? 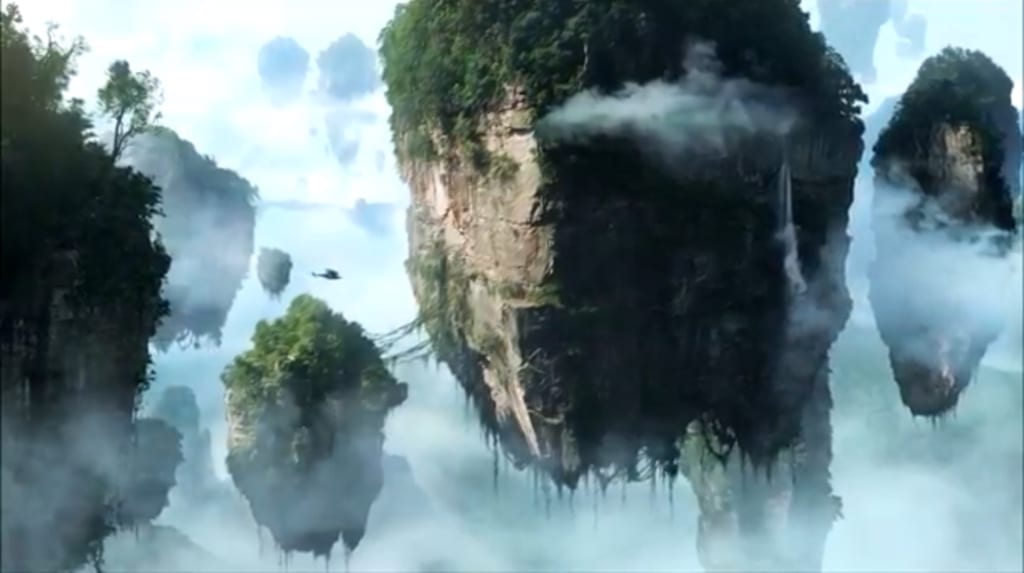 Now take this with a grain of salt but we might have a clue to Pandora The World of Avatar Opening in May.  How can we say that?  Well today Disney released a new ticket offer for Florida residents, and in it are blackout dates for the Animal Kingdom from May 27 – June 9.  Now why is that so relevant and how can we connect this to Pandora?

Well we do know that Pandora is supposed to open this Summer, so there’s a start.  Also with those blackout dates it’s obvious that Disney is expecting something huge at the Animal Kingdom during that time, so what else could it really be?  Also Disney really views Memorial Day as the start of Summer, we see that every year, and saw last year they really tried to get all the new Animal Kingdom stuff squared away by then.  It seems awful strange for it to be just a coincidence….

Disney hasn’t yet given a specific date other than “Summer 2017” so for now it’s just hearsay, but interesting hearsay nonetheless.  It’s very probably that this could be a soft-opening period which it often does with openings.  There is the high probability though for technical delays (aka Frozen) and so Disney is being cautious with giving a date already.  It’s obvious though that Pandora: The World of Avatar is going to be huge though, so as early in the Summer as it can be open will be very advantageous for Disney.  Stay tuned…

I want to know what you think about Pandora The World of Avatar Opening in May.  Do you think it’s likely or too optimistic?  Will you be planning a trip to WDW this year for Pandora?  Let us know in the comments section below! 🙂

Delicious Disney, A Chef Series Returning in 2017
← Previous
Disney Teams up with Panasonic
Next →
Click here to cancel reply.