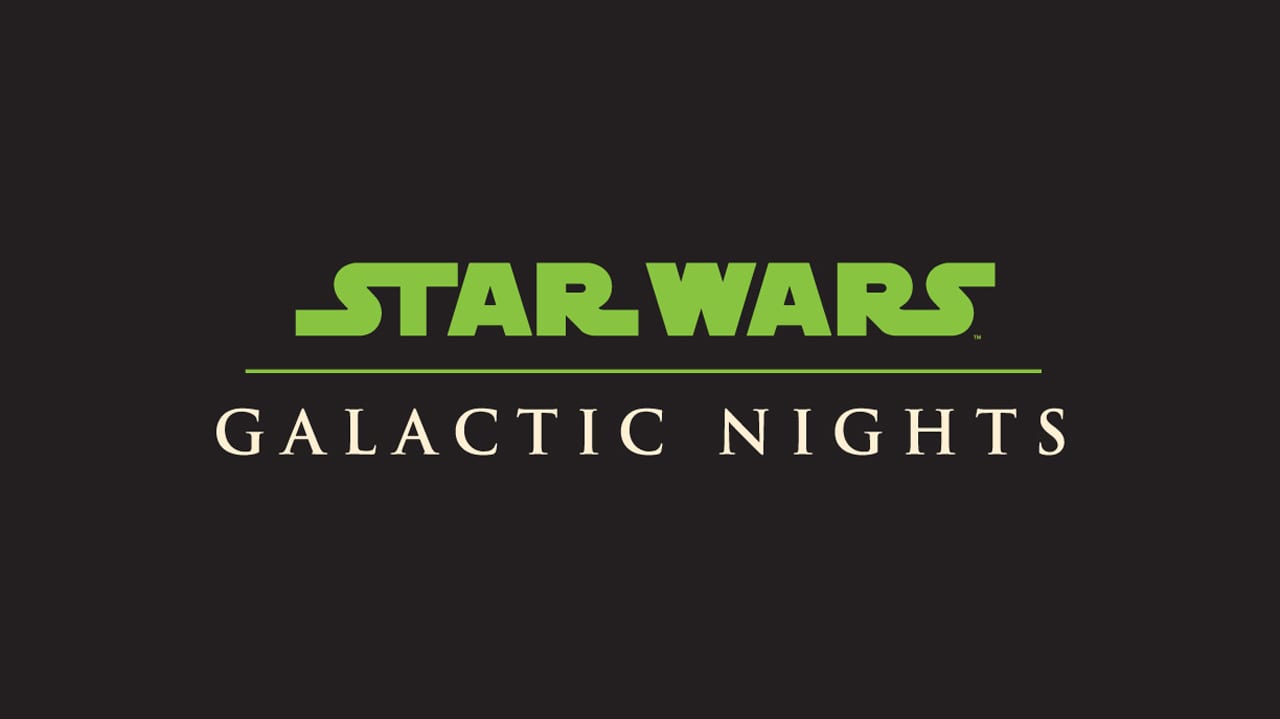 Disney announced some news today that will make Star Wars fans super happy!  There is going to be a brand new event called: “Star Wars Galactic Nights” which will host a bunch of Star Wars themed shows and activities.  Guests are encouraged to come to enjoy the festivities dressed up as their favorite Star Wars characters.  Event Ticket holders will have exclusive access to Hollywood Studios the night of the special event.

Some of the Star Wars activities include: 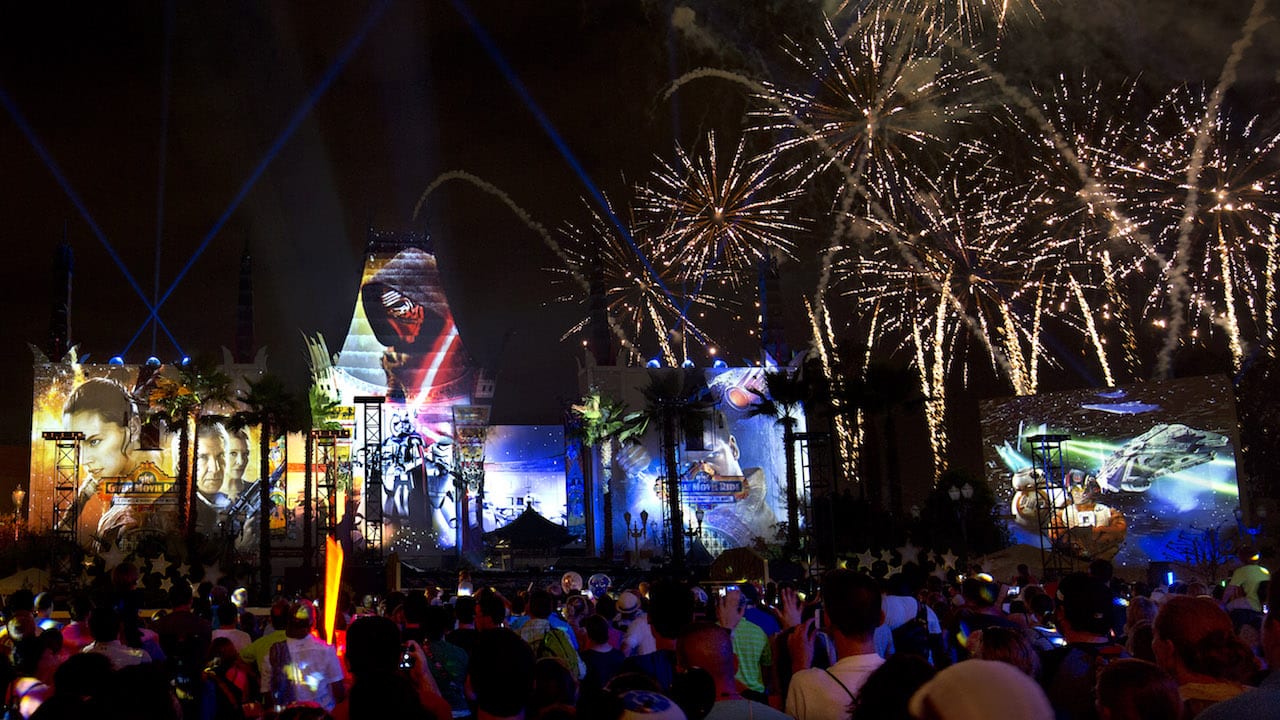 Most of Hollywood Studios’ main attractions will remain open during the event, including the Star Wars Launch Bay.  There will also be: AWR Trooper sightings, roaming droids, Star Wars-themed F&B, special merchandise and the chance to experience Star Tours-The Adventures Continue attraction.

Tickets are going to be extremely difficult to come by, so I would suggest ordering as soon as possible.  You can click here or call 407-827-7036 for more information or to book your tickets.

I know Disney does a ton of extra ticketed events, but overall I think this could be one of the coolest ones yet.  It’s a dream come true for any Star Wars fan for sure!  I always have a hard time justifying the extra cost of these events, but if there’s one I would consider doing it would be this one.