Last night at the Disney Parks Blog Star Wars Celebration, Disney announced some awesome new Star Wars Experiences coming to Disney’s Hollywood Studios.  Some of them have arrived already, and some are on their way shortly.  Let’s see what’s coming: 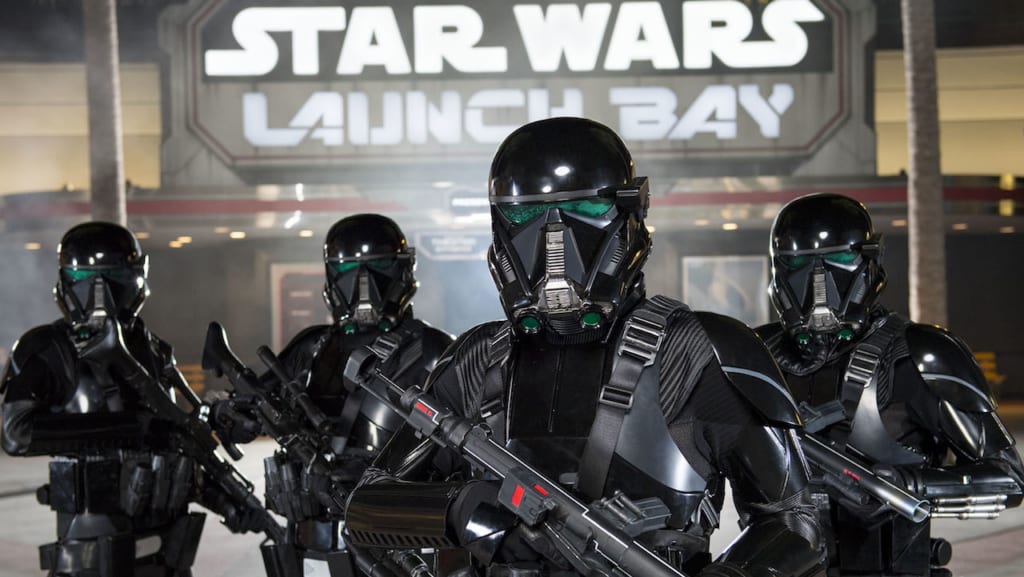 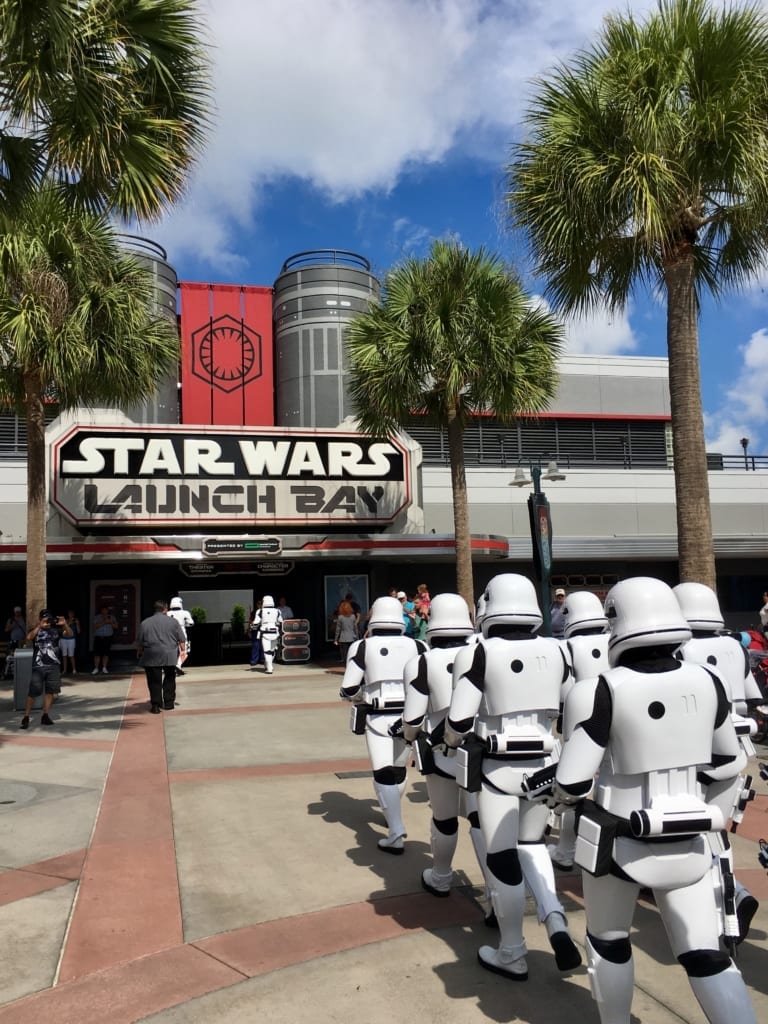 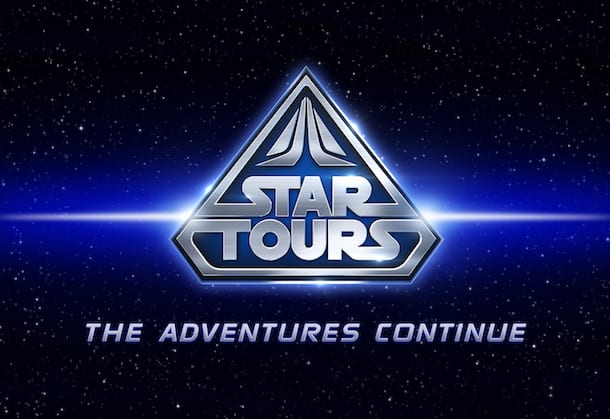 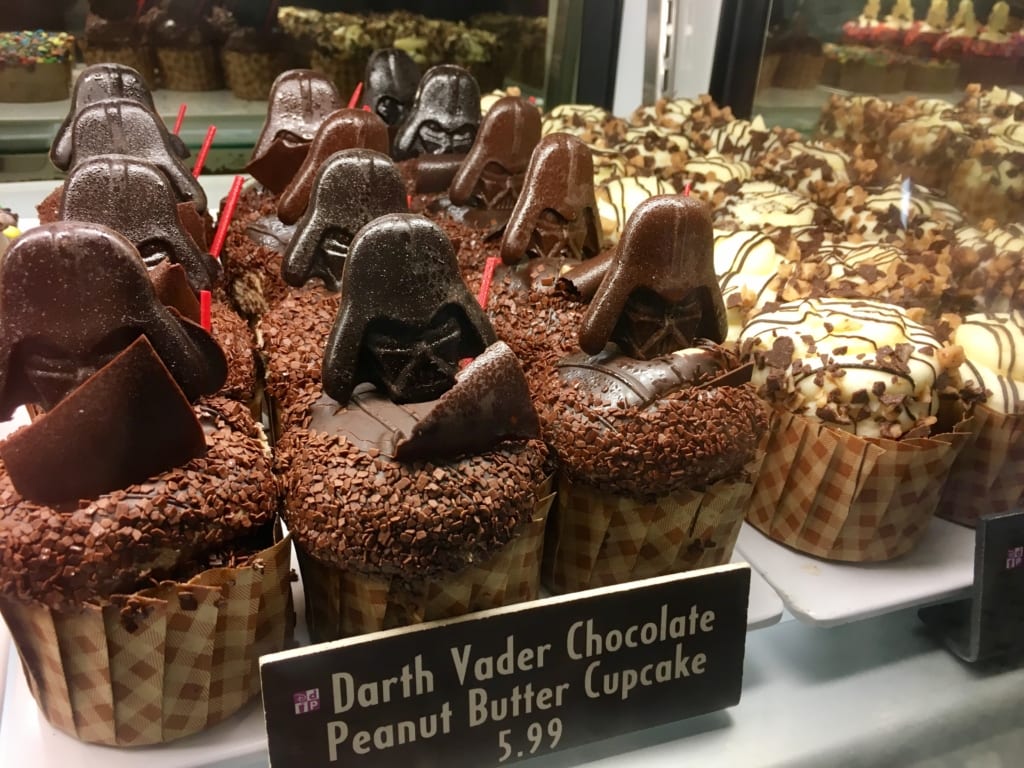 The guided tour I’m a little skeptical about because I’m not sure how much value you are really getting for your $129.  I guess if you have kids and are determined to get them into the Jedi Temple show it’s helpful and the dessert party is nice as well.  I want to see how much of an expert the tour guides are to make it worth my money.

These are some cools treats for us Star Wars fans, but they are just keeping us occupied for what we are really waiting for and that is the new Star Wars Land in Hollywood Studios, but at least it’s something! 😉

Rogue One: A Star Wars Story opens in U.S. theaters on December 16, 2016.  Stay tuned to Ziggy Knows Disney for more exciting updates in the upcoming weeks.

I want to know what you think about the new Star Wars Experiences.  Are you happy with these experiences?  What do you want to do the most?  Let us know in the comments section below! 🙂

[…] release of Rogue One: A Star Wars Story there was a special Disney Parks Blog Event where they made some exciting new announcements about the future of Star Wars in Hollywood Studios.  It was here that this fantastic transformation happened.  There were laser projections on […]