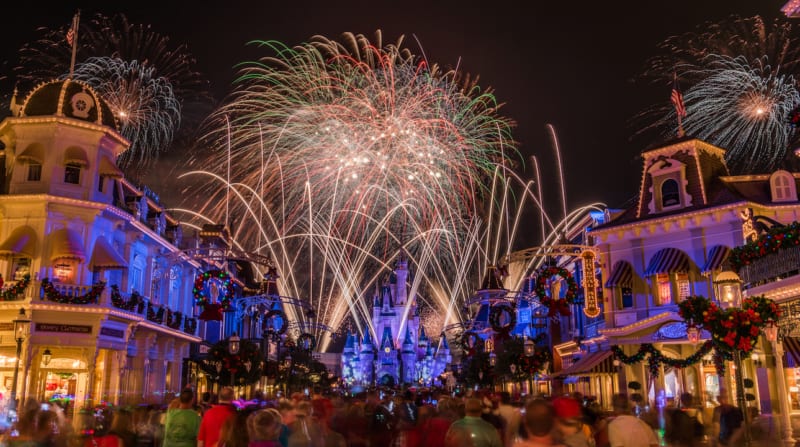 Starting tomorrow December 5th, the Disney Parks Blog is launching the first-ever 12 Days of Disney Parks Christmas on their website which is going to include daily updates about attractions, dining, and resorts coming to the Disney parks in 2018 and beyond!

This special event will be from December 5th – December 16th and will cover new info coming to the Walt Disney World Resort, the Disneyland Resort, Aulani and the Disney Cruise Line, and you’ll be able to read all the updates each day.

Some of the new info you can look forward to reading is about:

New resort hotel experiences gets my hopes up that we’ll see some more info about the upcoming Star Wars hotel, and maybe the new hotel going near the Swan and Dolphin.  It doesn’t sound like we’re going to be hearing about new attractions that haven’t yet been mentioned, so no Coco attraction for now probably.  We will though get new info about some of the attractions announced at the D23 Expo in July, so the Guardians of the Galaxy Coaster, Tron Coaster and maybe some of the Epcot improvements could be on the table!

This sounds like the next couple weeks are going to be full of news and updates, I can’t wait to see what’s on the horizon for 2018 and more.  Check for “12 Days of Disney Parks Christmas” updates starting tomorrow, Tuesday, December 5th at 11:00 am.

I want to know what you think about the new info coming to the 12 Days of Disney Parks Christmas.  What info would you most like to see come out this week?  Let us know in the comments section below!

I would like to hear information about Tron lightcycle power Run in the Magic Kingdom and Guardians of the Galaxy rollercoaster in Epcot!

that's exactly what I'm hoping for too!!!