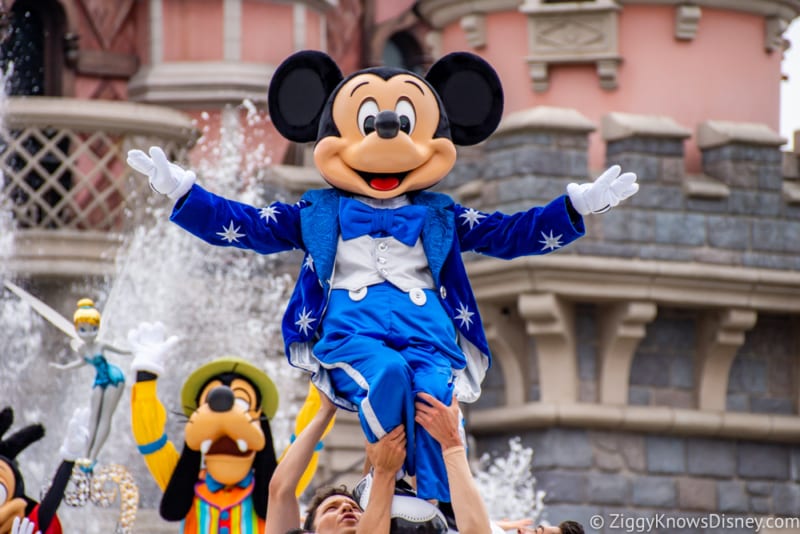 ABC has announced that they are celebrating the 90 anniversary of Mickey Mouse on November 4, 2018 with a two-hour primetime special: Mickey’s 90th Spectacular.

The special will be broadcasted from the Shrine Auditorium in Los Angeles, California, and will be full of stars and a few surprises for the Hollywood superstar mouse.  Television producer/director Don Mischer will produce and direct Mickey’s 90th Spectacular, which  will air Sunday, November 4 (8-10 p.m. EST) and will feature musical performances, moving tributes, and rare short films which have never been seen before by the public!’

Mischner said: “I’m delighted to be working on this magical event. Walt Disney was a major influence in my early life and actually inspired me to pursue my life’s work in television.”

Some of the special guests include:

The special will include musical performances, tributes, and short films that have never been seen before.

Mickey’s 90th Spectacular will not be broadcast live as it was already filmed on October 6th.  Make sure to tune in for all the fun Sunday, November 4th beginning at 8 pm (Eastern)!