Lightning McQueen’s Racing Academy will be a show and it will be “unlike anything we’ve got anywhere else” according to Imagineer Kathy Mangum.  Expect Lightning McQueen, Cruz Ramirez, and Tow Mater all close-up.  McQueen will demonstrate racing techniques on a new simulator and there will be plenty of surprises along the way too!

Lightning McQueen’s Racing Academy will be located in the Sunset Showcase venue on Sunset Boulevard.

This is all part of the overhaul that Disney’s Hollywood Studios is going through, and I’m curious to see how it will be so different than any other show.  It’s added to Toy Story Land, Mickey and Minnie’s Runaway Railway and Star Wars Galaxy’s Edge as new attractions to look forward to next year.  It also adds some new entertainment which is much needed and something family friendly for those who are too young for Galaxy’s Edge.

It also gives the Cars franchise a presence in WDW as right now the only place to see them is the Cruz Ramirez meet and greet in Hollywood Studios, which will most likely then go away once Lightning McQueen’s Racing Academy opens. 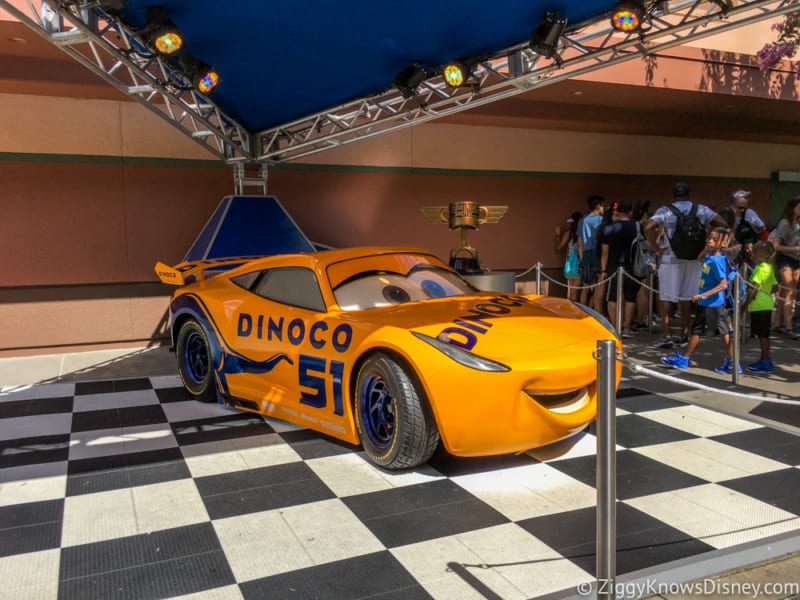 Stay tuned for more details and an opening date.