In a terribly tragic story back in 2015, a 3-year old girl fell to her death while trying to climb down from a 5th story balcony in her hotel while her family was on a Disneyland vacation.  Her family has now reached an agreement with the hotel (Embassy Suites Hotel) after filing a lawsuit.

The little girl (Stephanie Martinez) was staying at the Embassy Suites hotel with her family while visiting the nearby Disneyland Resort.  Stephanie exited her room on the 5th floor and saw other members of her family down below on the 1st floor.  She thought the easiest way down to meet them was by climbing down the balcony and jumping to them.

When her mother exited the room and saw her child hanging from the bars, she screamed, which resulted in the child letting go of her grip and plummeting to her death.

The mother sued Embassy Suites claiming the “dangerous, defective and unsafe” conditions there were what caused her child’s death.  The two parties have now come to an agreement, though the settlement amount was not made known publicly.  There is another court hearing scheduled for January 17 at the Los Angeles Superior Court, where more details may be made known. 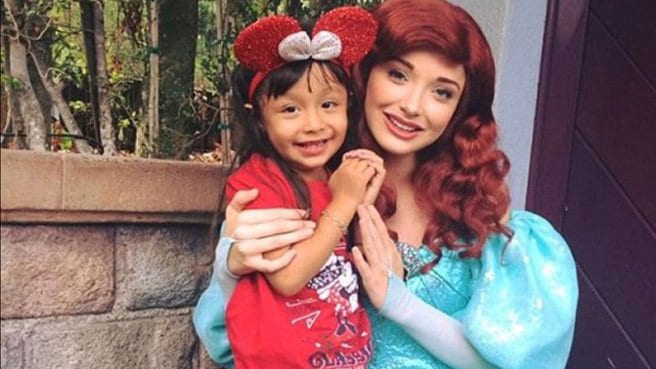 The story continues that despite the tragic accident, her family was able to gain some condolence knowing Stephanie was able to visit Disneyland before her death.

This is truly an awful story and a mother’s worst nightmare.  Our thoughts and prayers go out to the family of the little girl.