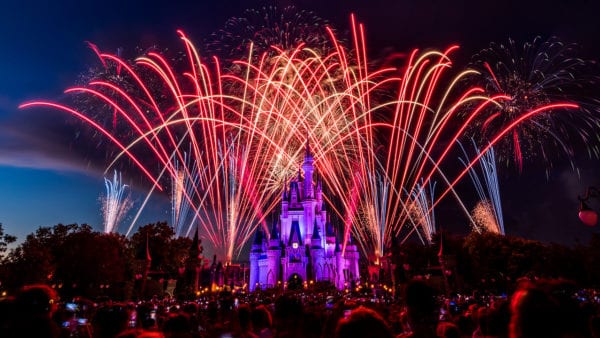 What is probably the busiest day of the year at Walt Disney World is coming up shortly, and we have the schedule of the Fourth Of July Celebrations in Walt Disney World so you won’t be lost not knowing what to do!

Here are some ideas how to spend the 4th all around Disney World:

Looks like the 4th of July is going to be a blast no matter where you go in Walt Disney World Resort!

New Menu Items at Bengal Barbecue in Disneyland
← Previous
Live Stream of The Music of Pixar Live!
Next →
Click here to cancel reply.