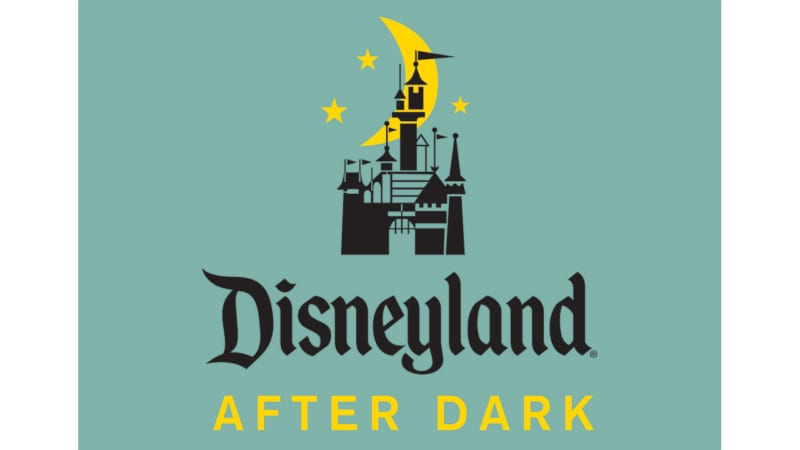 There’s a special new series of events coming to Disneyland starting in January under the “Disneyland After Dark” name.  The first after-hours event that’s coming to the Disneyland Resort is on January 18th and is called: “Throwback Nite.”

Throwback Nite will be like stepping back into the 50’s or 60’s, and will offer guests a taste of the classic theme park until 1am in the morning.  Offerings for the Throwback Nite include:

This Throwback Nite is just the beginning of special after hours events in Disneyland, there are many more to come in 2018.  It sounds cool and all, but I personally don’t like these types of events (with the exception of the Star Wars Galactic Nights)  mostly because of the very high price that you need to pay on top of park admission, and imo most of them aren’t really worth it.  I can’t say I’m super pumped about the Throwback Nite either at this point until I see exactly how much it is and what other special experiences are being planned for this one.  If you are an Annual Passholder then I could see making the splurge, but for the average guest it probably won’t be worth it.

I want to know what you think about the Disneyland After Dark Throwback Night coming in January.  What’s your favorite After Hours event in Disneyland or Walt Disney World? Are you going to go to Throwback Nite?  Let us know in the comments section below! 🙂