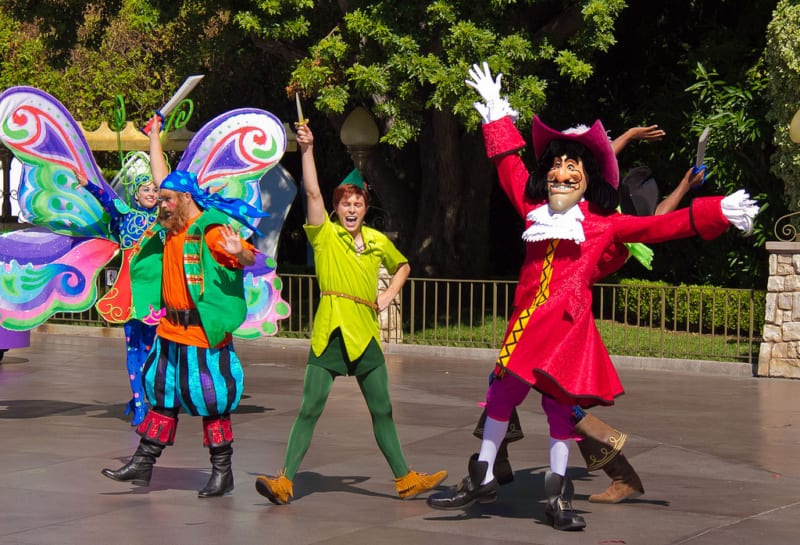 In Disney’s Magic Kingdom Park the entertainment will be as follows:

Of course the film “Peter Pan” is one of the absolute all-time classic Disney films.  Ever since its release in 1953 it’s been a favorite of young and old who never want to grow up!  This 65th Anniversary edition of “Peter Pan” will include never-before-seen bonus features, extras, the latest installment of “Stories from Walt’s Office,” which shows Walt’s love of flying,  renditions of the classic song “You Can Fly” and deleted song “Never Smile at a Crocodile” , and more.

The Walt Disney Signature Collection edition of “Peter Pan,” is available on Digital and Movies Anywhere now and releases on Blu-ray June 5th.

Disney also has released this downloadable coloring sheet so you can begin the fun already! 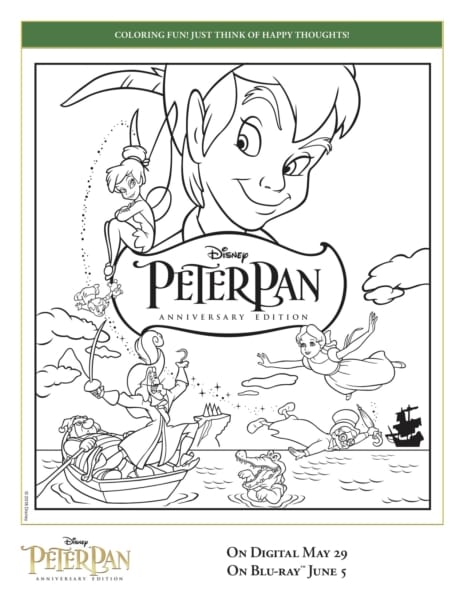 I want to know what you think about the special entertainment coming to Walt Disney World for Peter Pan’s 65th Anniversary celebration.