Grab a really big bucket of popcorn, because if you’re a film fan you’re going to have plenty to do in the next 5 years!  We already knew the Complete List of Disney Films for 2018, and now Disney has revealed its upcoming film slate through 2023!  Here is the list of films including Disney, Pixar, Marvel and Star Wars courtesy of Deadline: with the bold names having date changes from Disney’s last update:

That’s a whole lot of films!  What does this all mean?  Here are some takeaways from this new list from Disney:

There’s a whopping 19 Disney Live Action film on the list so it’s impossible to know what every one of them is, and it doesn’t really matter because lots of them are going to get changed and moved around in the next couple of years, but at least some of them are going to be animation remakes from previous hits.  We know that Live Action versions of these films have been rumored to be in the works so far:  Jungle Cruise, Peter Pan, Maleficent 2, The Little Mermaid, Pinocchio, Disenchanted, Labyrinth, Lady and the Tramp, The Sword in the Stone and Cruella, are all in the works, though some of them might go to Disney’s streaming service instead.

One thing we noticed was the upcoming Mulan live action film getting pushed back 2 years from 2018 to March 27, 2020.  We new that it wasn’t going to be keeping its original date with Liu Yifei being cast as Mulan only a few months ago, but that’s a pretty big jump anyways.

Walt Disney Studios has finally given a title to its family film Disney’s Christopher Robin which will stay in the previous release slot of Aug. 3, 2018.

Disney has completely removed Nicole (aka Noelle) from its schedule.  The movie about a female Santa Claus starring Anna Kendrick, was supposed to come out on November 8, 2019, is now expected to be one of the films to be released on Disney’s upcoming streaming service.

The films I’m most looking forward to on the list are Lion King and Aladdin.  I was blown away from the Lion King trailer we saw at D23 Expo and I think both are going to be incredible!  It’ll be interesting to see how this list shapes up over the next few years. 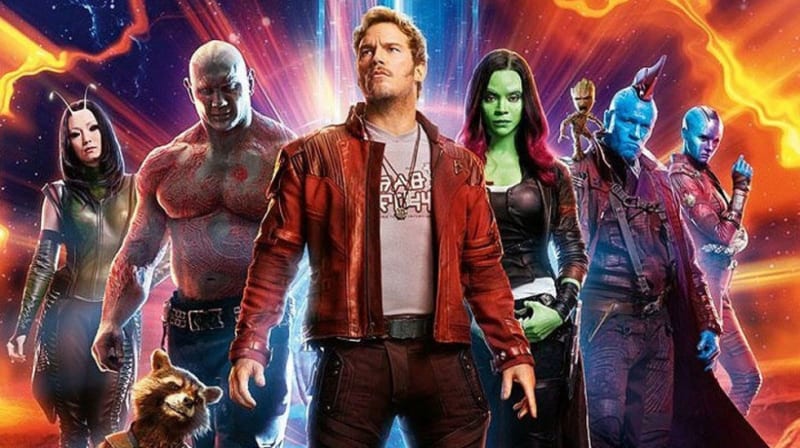 Marvel of course being one of, if not the biggest money maker in Hollywood, got 11 movies announced from 2019 through 2022.  That’s an average of almost 3 movies per year.  Of course this year we have Avengers Infinity War, but the thing I thought was strange was the complete lack of titles in-between Avengers 4 (May 3, 2019) and the slot for May 1, 2020.  I find it really strange that since Marvel has been putting out at least 2 if not 3 films per year that there won’t be anything in the Fall or Winter after Avengers 4.  Maybe that will change in the future.

Avengers 4 will mark the end of Phase 3, and Kevin Feige and crew have been extremely tight-lipped as to what is coming up after in Phase 4.  Of course we don’t know who is going to make it out of the next 2 Avengers movies yet, so that will obviously shape the MCU for the following years.

Also the deal between Disney and Fox means Marvel finally getting the X-Men and Fantastic Four back into the right hands.  While that deal still has a year or more to go before it becomes official, it obviously has huge ramifications for how Marvel will proceed going forward.  Right now with Marvel averaging about 3 films per year, you have to imagine that figure will go up, getting probably one X-Men based film per year added in there.

We also know that Guardians of the Galaxy Vol 3 is for sure in the works, and so is Spider-Man 2.  Black Panther is definitely getting a sequel after all the massive success it’s having right now at the box office, and Bob Iger even hinted at bringing a Black Panther attraction to the Disney Parks in the future.  Then it’s basically been confirmed that Black Widow will be getting her own movie.  So those all seem like good places to start, and by then the Fox characters will start becoming available for Marvel to use too.

Here’s my guess at what the Marvel slate will look like in the next few years: 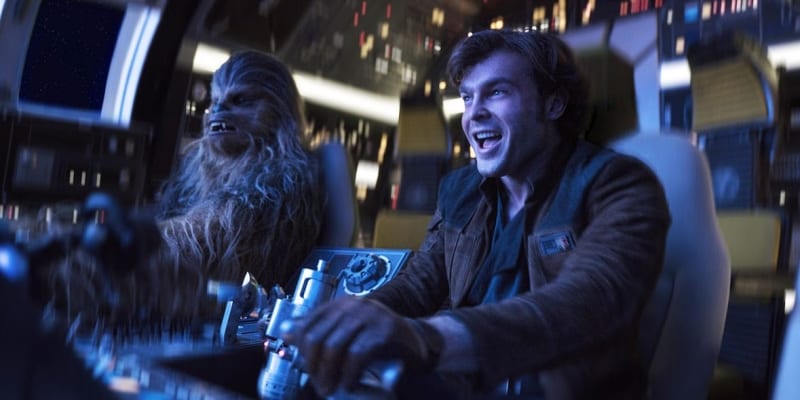 While the Star Wars name wasn’t attached to any of the dates released by Disney after Episode 9, you can be sure there will be a few Star Wars films in there.  I think Lucasfilm is in a critical spot with the franchise.  Star Wars is one of the biggest and most beloved movie franchises in the history of cinema, but they have to be careful with how they handle the next few films.  The Last Jedi didn’t have nearly the success Disney was hoping for, and fans were spilt down the middle wether they liked it or not.

There is some sentiment that people are getting overloaded with Star Wars films and it will be really interesting to see how they react to Solo: A Star Wars Story when it comes out this May.  It has a high bust potential imo, because it’s going to be really hard to people to accept anyone other than Harrison Ford playing our favorite galactic smuggler.

We also know that there are 2 more trilogies coming to the Star Wars universe, and reportedly niether of them are going to be connected to the Skywalker family plot line.  Rian Johnson will be making one of those trilogies, which I think he’ll do better with than The Last Jedi because he will have free reign on the entire trilogy instead of being sandwiched into the middle of one.  The 2nd one though is the one I’m looking forward to even more, and that is from the creators of Game of Thrones, David Benioff and D.B. Weiss.  They are finishing up the final season of Game of Thrones until 2019, so their Star Wars trilogy will start after Johnson’s.

This is how I see the Star Wars Movies shaking out over the next few years.

So that’s Disney’s Upcoming Film Slate Through 2023.  Again things are always up in the air, and Disney’s purchase of Fox when it goes through is going to shake things up even more, but at least we have tons of awesome cinema to look forward to in the next 5 years!

I want to know what you think about Disney’s Upcoming Film Release Dates.  Which movie are you most looking forward to?  Let us know in the comments section below!