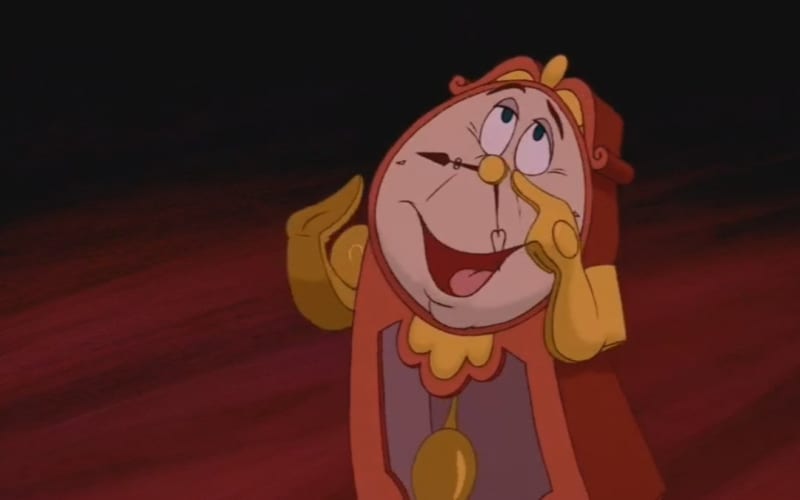 Some bad news today from Hollywood as Disney Voice Actor David Ogden Stiers, passed away Saturday at age 75.  David Ogden Stiers is most famous for his role on the hit series M*A*S*H where he played doctor Charles Emerson Winchester III, but was also well-known among Disney fans for voicing Cogsworth in 1991’s Beauty and the Beast.

“My dear friend and client of 30 years is gone,” representative Mitchell Stubbs of Mitchell K. Stubbs & Associates said in a statement to THR on Saturday. “David had wisdom and talent in so many different areas. I wish people could know the beautiful heart that he had. His friends and family knew, as he told us so.”

Cogsworth wasn’t Stiers’ only role in a Disney film as he went on to voice 8 different roles including The Hunchback of Notre Dame (the Archdeacon), Pocahantas (Governor Ratcliffe) and Lilo & Stitch (Dr. Jumba Jookiba).

Stiers died after a long battle with bladder cancer in his home in Newport, Oregon.  We send our condolences to his family for their loss and certainly appreciate the contribution he made to the Disney family.

I want to know what you think about Disney Voice Actor David Ogden passing away.  What was your favorite role he played and why?  Let us know in the comments section below!

I loved him in MASH. It was one of my favorite shows. And of course he did a spectacular job in Beauty and the Beast!