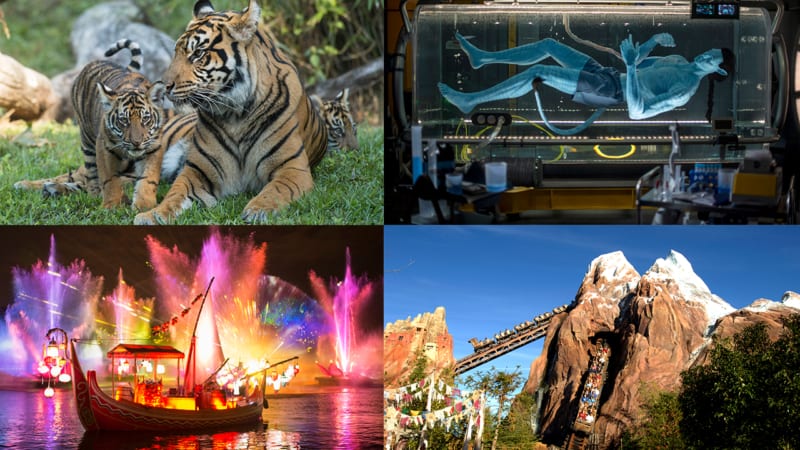 Here is the Live Broadcast:

There are lots of special events coming for the Animal Kingdom 20th Anniversary celebration from April 22 – May 5, including:

Party for the Planet over at Rafiki’s Planet Watch where guests will get backstage opportunities to learn about animal and plant conservation and protection, and see how the animals are taken care of!

Also on April 22, the new show “UP! A Great Bird Adventure” is making its debut.  Join Dug and Russell from the Disney-Pixar film UP! on a new adventure where they will interact and perform with some amazing birds.

Check out the #DisneyParksLIVE hashtag or follow along on the Disney Parks Blog on April 22 at 10:15am ET to take part in all the Animal Kingdom Anniversary fun!

I want to know what you think about the Disney Parks Animal Kingdom 20th Anniversary Live Streaming Event.

Ellen DeGeneres Animatronic Figure Expected to Sell for up to $5,000
← Previous
Two Walt Disney World Theme Parks will be Powered by New Solar Facility
Next →
Click here to cancel reply.