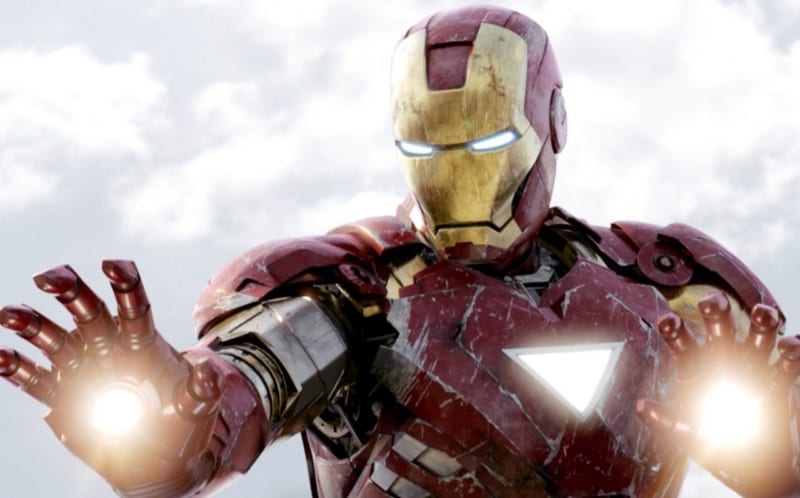 Disney’s New Glowing Mask Patent could bring Marvel characters like Iron Man to the Disney Parks in an even more realistic way.  You thought the Disney character costumes were costly now, man if Disney actually implements this they’ll be on a whole other level.

Of course one of the biggest problems with Cast Members wearing a costume with a mask is that they can’t see very well.  Many times the mask forces the wearer to have to move his head in unnatural ways just to make sure he doesn’t trip and fall down while just walking.  This new patent for glowing masks changes all that.  It’s really incredible and essentially allows the costume wearer to see as if there wasn’t anything over his eyes, yet no allowing the viewer to see his eyes. 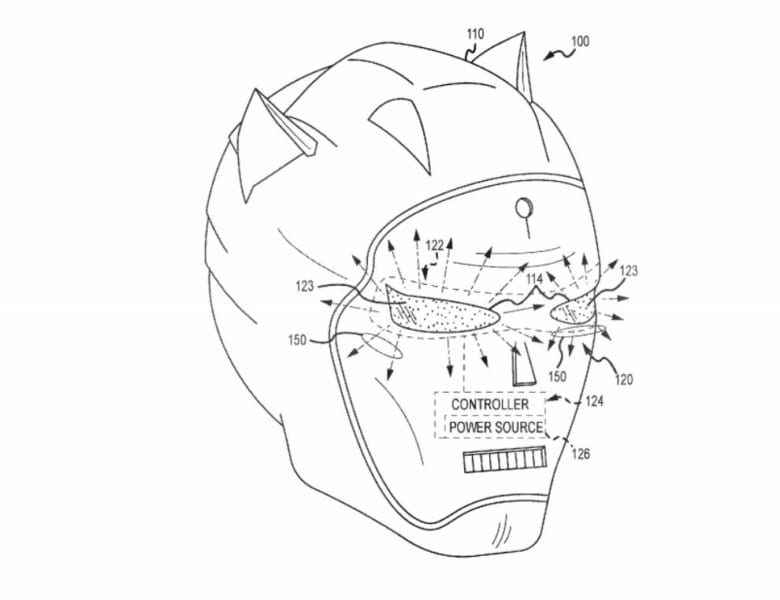 A complex system inside the mask would allow the mask’s eyes to glow, which is a common trait among Marvel super heroes like Star Lord or Iron Man, and yet at the same time see perfectly normal as if nothing impeded his vision.  Disney’s patent is titled “Optical Assemblies That Are Both Brightly Backlit and Transparent for Use in Costumed Characters.”  Here is an excerpt from the patent:

“In the costumed character setting, one solution is to rely on holes in the masks or helmets to try to get enough of a view of their surroundings outside their mask or helmet to allow them to safely and effectively maneuver. However, this often results in a very limited outside view, and the holes may not coincide with the ‘eyes’ of the helmet or mask, which can cause the performer to move their head in a less natural manner. Another solution that has been implemented is the use of a display system within the headgear that involves the use of one or more cameras capturing images of the space outside the headgear and a heads-up internal display displaying these captured images to the person wearing the helmet or mask. These can be expensive and complex to implement and also be relatively bulky so as to only be suited for relatively large ‘heads.’ Further, the performer may be left with a non-stereo view with no depth sensing and with a distorted perspective gathered from the camera’s point of view (POV) rather than their own.” 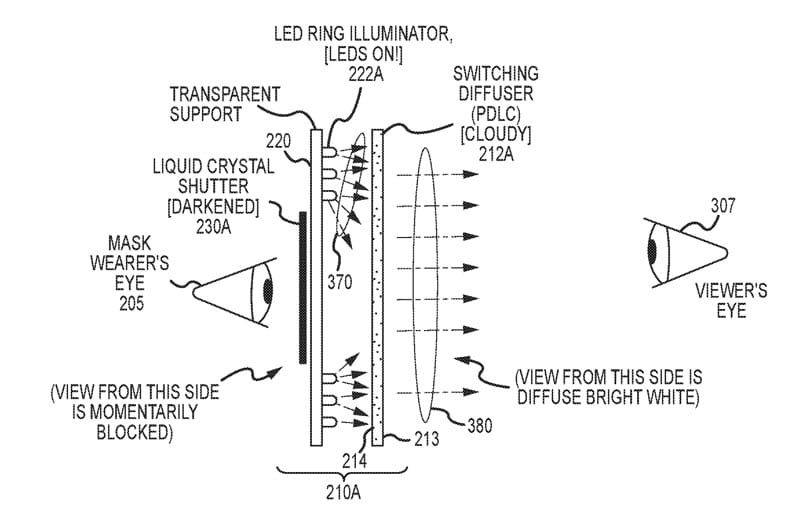 In a strobe-like effect that happens faster than the human eye can detect, The LED facing out toward the viewer would blink so rapidly it would appear that the eye slits are constantly glowing, even though they aren’t.  The interior screen near the wearer’s eyes, protects him from the light and allows him to see through the screen as if it were clear.  Again this effect happens so fast that neither the wearer or the audience is even aware of the effect. 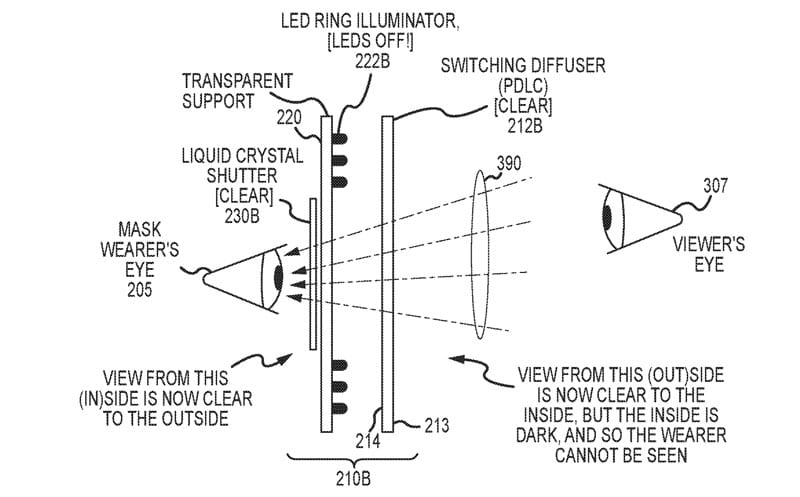 This new Glowing Mask Patent could be utilized of course to bring Marvel characters to the Disney Parks in a more realistic way.  But not only for character masks, this patent could be used in toys, super hero ones being the most obvious.

I want to know what you think about Disney’s New Glowing Mask Patent.