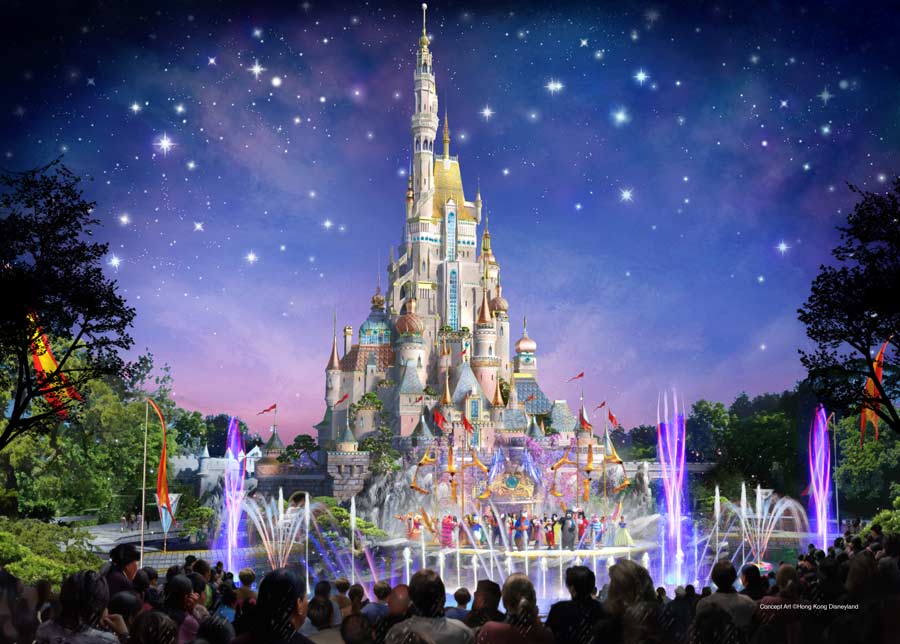 In light of the $1.4 Billion expansion project at Hong Kong Disneyland the Walt Disney Company has offered to expand its share in the cost of this expansion from the Hong Kong government.  Currently the Hong Kong government owns 53% of the park and Disney 47%, however Disney has offered to split the $1.4 Billion cost and in return increase its ownership to 48%.  This would reduce the cost on the government’s end by $45.2 million.  Disney is also proposing to wave its management fees for 2 years.

Hong Kong from the start has not been the success either party had hoped for, and has been in bad financial trouble.  The Hong Kong lawmakers have been upset about the park going deeper and deeper into the red, with loses of $22.1 million in the last fiscal year.

However both sides are hoping that with this new expansion things will start to look up for Hong Kong Disney.  Included in the expansion will be:

The proposals are going to be discussed in a session on Saturday, stay tuned more more results.

I want to know what you think about Disney Increasing Share in Hong Kong Disneyland.  Do you think it’s a good move on Disney’s part?  Should they have more control?  Let us know in the comments section below!