Fox Ready to Close Deal with Disney By January 1st 2019 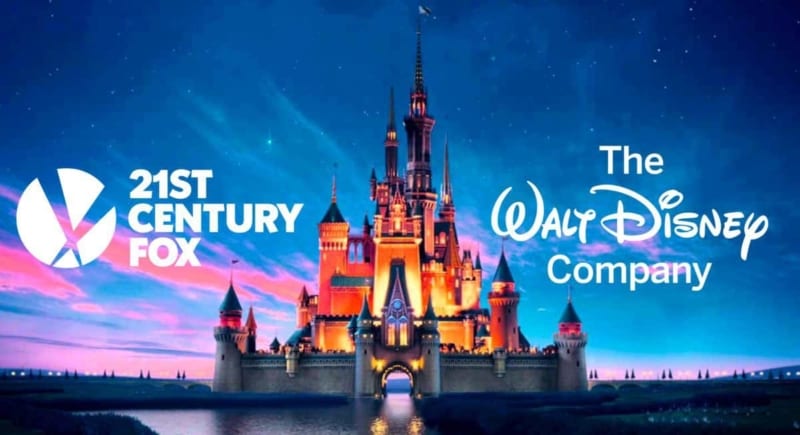 It seems like the acquisition of Fox by Disney is moving along very smoothly and things could be ready before you think.  According to Fox executive Peter Rice, from Fox’s end, they will be ready to close the deal with Disney by January 1st, 2019.

So that means Disney can get the X-Men in the MCU in time for Avengers 4 right?  Not quite.  There are still regulatory procedures to go through, but the structure of New Fox, such as human resources and payroll will all be ready by January.

Ultimately the deal is scheduled to conclude by the First or Second Quarter of 2019, so early Summer at the latest.

Many of the Fox executives are moving over to Disney and Rice assured everyone that it’s a much better situation for all the employees that Disney bought Fox rather than Comcast.  He sited Disney’s artist character as being an advantage over Comcast which is ultimately a telecom/cable company.

Disney made announcements about the shakeup in leadership at Disney since the Fox merger and what everyone’s role will be moving forward.

The new structure at Disney includes:

Of course as with any merger, there will be some employee layoffs too, but most of them will be contained only to the divisions of Fox that are moving over to Disney.  Employees of Fox Sports, Fox News, etc should be relatively safe.

So while we still aren’t getting X-Men in Avengers 4, everything is going smooth for them to be on the table after that!