Things are really shaping up as Disney announced today more D23 Expo Disney Animation and Pixar Studios plans at the Anaheim Convention Center this July 14-16, including a sneak peak at Coco and Ralph Breaks the Internet: Wreck-it-Ralph 2, and special celebrity appearances and musical performances.
Here’s a look at what Disney Animation and Pixar have in store for you there: 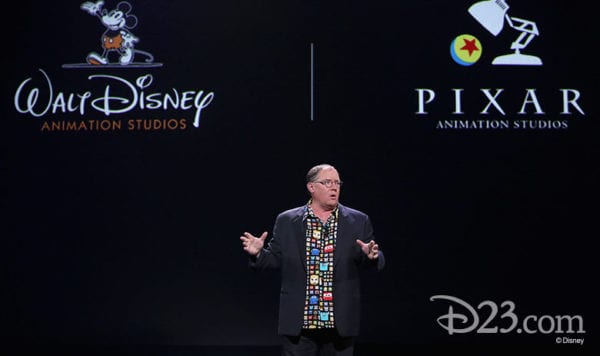 Pixar and Walt Disney Animation Studios: The Upcoming Films – This is the main event on Friday, July 14thThe main event will be hosted by Chief Creative Officer John Lasseter in Hall D23 at 2:30pm.  This is sure to be the show-stopper of the day with breaking announcements of new Disney Animation/Pixar films, and a a sneak peak at Coco and Ralph Breaks the Internet: Wreck-It Ralph 2.  Can’t wait for this one!! 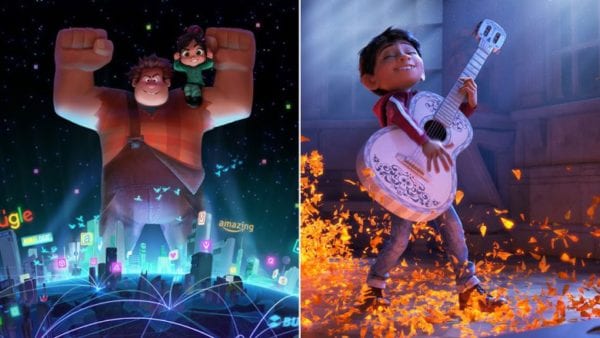 The Power of the Princess – 10:30: Animators Amy Smeed and Kira Lehtomaki engage in the subject of princesses with the voices of some of the most famous Disney Princesses: Jodi Benson (Ariel-The Little Mermaid), Ming-Na Wen (Mulan), Anika Noni Rose (Tiana-The Princess & The Frog), and Auli’i Cravalho (Moana). 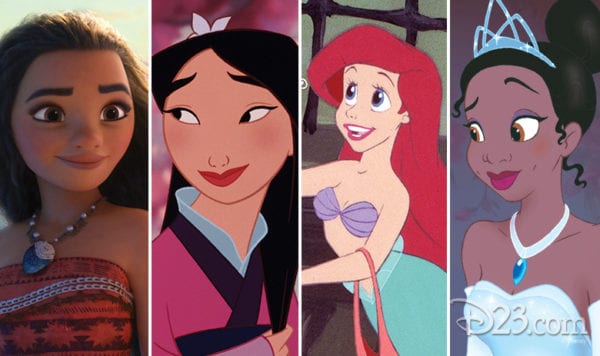 Creating the Worlds in Pixar’s Universe – 12:15pm: A behind the scenes look with Pixar production designers and artists who have created these famous worlds where our characters live.

Olaf’s Frozen Adventure: A Sneak Peek at the New Frozen Short Film – 2:30pm: There’s a new Frozen holiday short film and guests here will get a look at some behind the scenes shots presented by the creators.  It features the original Frozen cast, as well as brand-new songs, is directed by the Emmy®-winning team Stevie Wermers-Skelton and Kevin Deters (Prep & Landing) and produced by Oscar®-winning producer Roy Conli (Big Hero 6, Tangled).

The Evolution of Pixar’s Characters – 6:30: Legendary Pixar artists talk about the way they design these amazing characters all the way from idea conception to each final detail, and the technology that brings them to life.

Bambi’s 75th Anniversary – 11:30: On the Walt Disney archives stage Disney Animation will present stories from the cast behind the making of this classic Disney film.

There will also be a Disney Animation booth on the Expo floor which will feature artist demonstrations, autograph signings, giveaways, and interactive displays from all the upcoming films.

If you haven’t got your ticket for the 2017 D23 Expo go online to the D23.com website and come with us and share in all the fun, it’s one of the most unique Disney experiences you can have, and every fan should go at least once!

I want to know what you think about the D23 Expo Disney Animation and Pixar presentations.  Are you planning on going to D23 Expo this year?  Which presentation are you looking forward to the most?  Let us know in the comments section below!