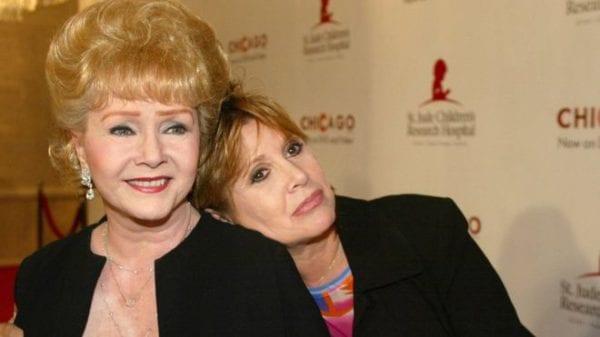 The news keeps getting worse and worse around the death of actress Carrie Fisher.  Now it’s being reported that her mother Debbie Reynolds has been rushed to the hospital with a potential stroke.  The 84-year old actress who is most famous for her starring role in 1952 musical Singin’ in the Rain was apparently at her son Todd’s home when 911 was called.

This news comes at a terrible moment for the Fisher family as just yesterday Carrie Fisher, who is best known for her role as Princess Leia in the Star Wars franchise, died from complications of a heart attack days after it happened while on board a flight from London to Los Angeles.  No more information is available at this time.

New Behind the Scenes Video of Pandora: The World of Avatar
← Previous
Biggest Disney Stories of 2016
Next →
Click here to cancel reply.