Colin Trevorrow Out as Director of Star Wars Episode IX 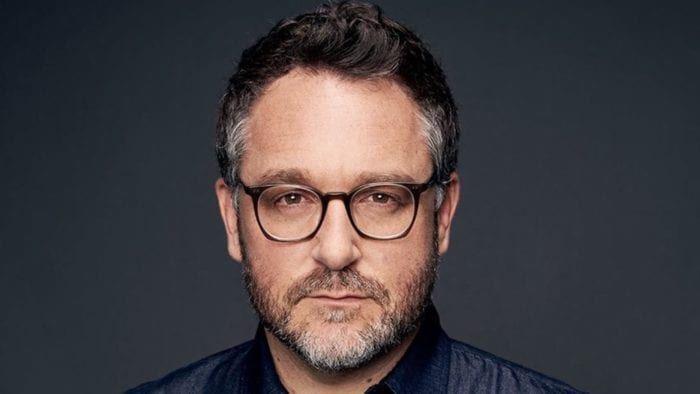 Wait, this seems like deja vu.  Just a couple months ago we got word that Phil Lord and Chris Miller were leaving the Han Solo stand alone film due to creative “differences” with LucasFilm and will be replaced by Ron Howard.  Now today we find out that Star Wars Episode IX will be getting a new director too and Colin Trevorrow is off the project.

A statement on the StarWars.com website today read: “Lucasfilm and Colin Trevorrow have mutually chosen to part ways on Star Wars: Episode IX. Colin has been a wonderful collaborator throughout the development process but we have all come to the conclusion that our visions for the project differ. We wish Colin the best and will be sharing more information about the film soon.”

At least the timing of the parting is a little better this time as Episode IX hasn’t began shooting yet, unlike the Han Solo film which had almost entirely wrapped filming at the time of the director change.  Star Wars fans today were actually quite excited about the change with many showing their support on Twitter.

There’s no word on who the next director of Episode IX will be yet, but speculation is that Iran Johnson could be a frontrunner for the job, assuming he does a good job with Episode VIII.  Whoever it is things should move fairly quickly and it will be interesting to see who takes over now.  Disney obviously has a particular vision for how it wants the Star Wars franchise to move ahead and doesn’t hesitate to remove key people if they aren’t onboard with that vision.  Episode IX has a release date of May 24, 2019.

I want to know what you think about Colin Trevorrow Out as Director of Star Wars Episode IX.  Are you happy he’s going?  Who would you like to see as a replacement?  Let us know in the comments section below!