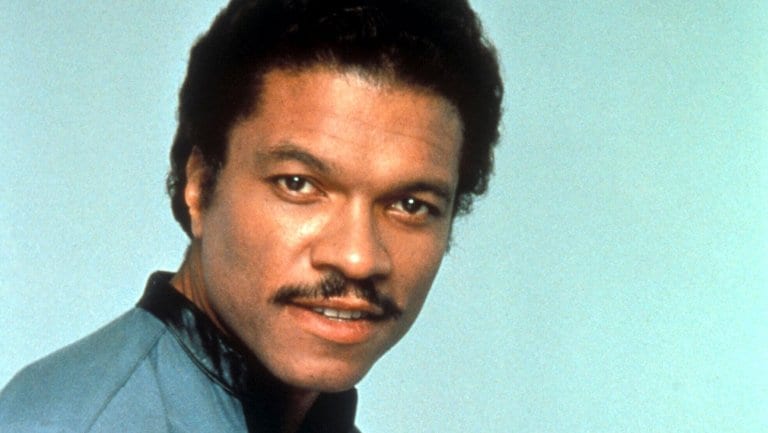 One of the highlights of Solo: A Star Wars Story was Donald Glover playing the young Lando, and it now looks like we’ll be seeing the original agin real soon too.  The Hollywood Reporter has confirmed that Billy Dee Willams will be once again taking over the role of Lando Calrissian in Star Wars Episode 9.

Billy Dee Williams made his appearance as Lando Calrissian in the 1980 iconic hit Empire Strikes Back and later reprised the role in Return of the Jedi 3 years later, however we still haven’t seen him in the new trilogy.  It will also be extremely interesting to see how they use him seeing Han is gone and actress Carrie Fisher won’t be in Episode 9.  I guess it’ll just be Lando and Chewie at the reunion party.

Star Wars Episode 9 will be filming later this summer and will hit theaters December 20, 2019.  We’ll be bringing you more info as soon as we have it…