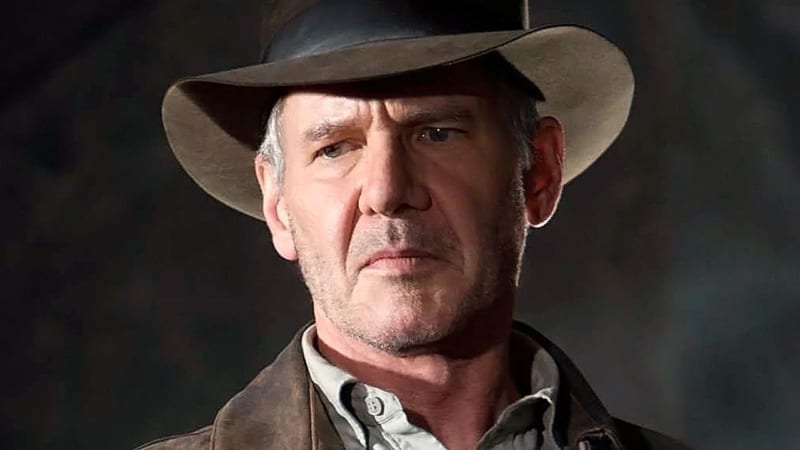 Even though 2018 is more than half over, there are still more Disney films coming the rest of the year and for 2019 and beyond.  Well today Disney announced updates to their film schedule and new titles and dates to some of them.  The biggest news is Indiana Jones 5 delayed until 2021.

Originally Indiana Jones 5 was supposed to come out one year from now on July 19, 2019, but seeing as it supposedly only started in April, that seemed a bit unrealistic.  It was later delayed to July 10, 2020 and now July 9, 2021.  Stephen Spielberg is going to direct it, but script problems have been the main cause for the delay.  At this point who knows if it’ll ever get made.  If it does Indiana Jones 5 will be Harrison Ford’s last time as Indy.

Disney also announced the Jungle Cruise film starring Dwane Johnson is coming to theaters October 11, 2019 and Maleficent 2 on May 29, 2020.

We got some title and date changes to some more recent films with Mary Poppins Returns getting moved up 6 days from Christmas Day to December 19, 2018, and an untitled Marvel movie goes from July 30, 2021 to February 12, 2021.  Also Ralph Breaks the Internet: Wreck-It-Ralph 2 drops the ending to the title and becomes just: Ralph Breaks the Internet.  No change to the release date as it’s still coming November 21, 2018.