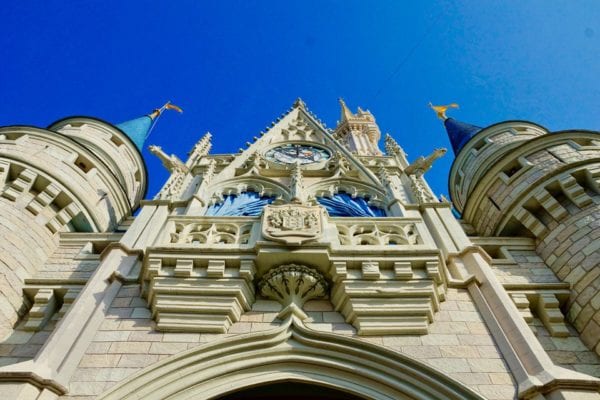 Residents and tourists of Florida have been in a state of emergency and fear for the better part of a week now over a storm that had catastrophic consequences for millions of people.  The Walt Disney World resort for only the 5th time in park history was forced to close, and for 2 days: Sunday the 10th and Monday the 11th of September.  Now that the Hurricane has passed we found out today of Walt Disney World reopening from Hurricane Irma tomorrow Tuesday Sept 12th.

All 4 parks will continue operation as normal tomorrow and the hours for Tuesday Sept 12th will be as follows:

Many have been wondering what kind of damage the parks took, and as far as we know there hasn’t been much more than a few overturned trees and fallen branches, so clean-up shouldn’t take more than today before it’s ready!  We’re thankful that there haven’t been any reported injuries related to Hurricane Irma so far and everything here in Walt Disney World went as smooth and possible for a hurricane.  See you in the parks! 🙂

I want to know what you think about Walt Disney World reopening from Hurricane Irma tomorrow.  Are you going to any of the parks tomorrow?  What was your experience like during Irma?  Let us know in the comments section below! 🙂

I sent a certified letter September 8th requesting a refund for 4 multi-day ticket only purchases to Disneyland. These were 2-day one park tickets. I received an email today my refund was processed 11/20. I think if people simply ask for a refund citing these unprecedented times and a hardship, Disney will be flexible in giving refunds. I am understanding of the wait it took and appreciative they came to the decision they did. 925$ is a lot of money during times like this. I look forward to continuing being a Disney plus subscriber and Chase Disney card holder. I will continue to be a patron of Disney..... hopefully they will now reconsider cancelling Johnny Depp because who in Covid Heck is going to watch Pirates of the Carribean without him!!!?? Not me!!!

how to make park reservation for park with silver annual pass