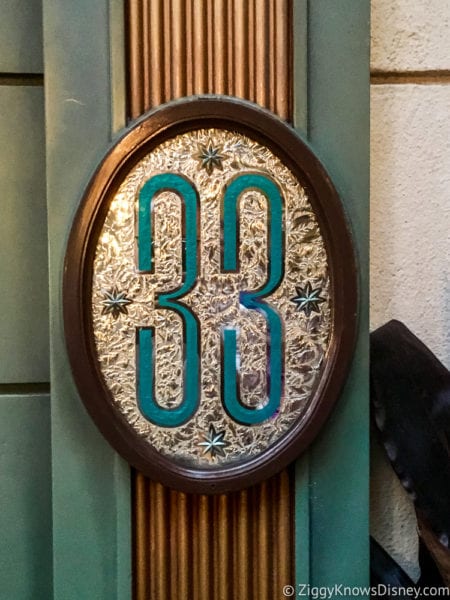 You’ve always wanted to be a member of Disneyland’s exclusive Club 33 haven’t you?  Well now that it’s coming to Walt Disney World you just might have that chance.  Just make sure you open up your wallet!  Residents of Golden Oak, the upscale residential community have been informed they can now apply for a Club 33 membership, but it doesn’t come cheap.  Walt Disney World Club 33 sales are starting at $25,000 initial fee, with $15,000 in annual dues.

Now realizing that some of the homes in the Golden Oak community run in the millions of dollars that might be chump change for some, but will keep your average Walt Disney World goer on the outside looking in for sure.

Disney still hasn’t announced the details of Club 33 or it’s locations.  It’s believed that there will in fact be 4 locations throughout the Walt Disney World Resort, one Club 33 location in each of the 4 parks.  The most rumored location in at the Adventureland Veranda in Disney’s Magic Kingdom, but even that has yet to be announced officially even though obvious construction has been taking place for months.

While I’m intrigued by Club 33 coming to Walt Disney World, I’m holding back my enthusiasm, I’m sorry that it’s something that 99.9% of Disney fans will never get to experience.  We’ll let you know as soon as we have more info on the Club 33 sales and locations.

I want to know what would you think about the Walt Disney World Club 33 Sales.  Would you pay $25,000 plus $15,000 in annual fees?  Where do you think the 4 locations should go?  Let us know in the comments section below!

I would never pay that much for something like that. I love Disney and enjoy going with my kids and grandkids but why pay that much just to go in a private dining area when you can spend the money on the family just to enjoy a vacation. I think it is totally the wrong choice for People who live pay check to pay check. Now if I was rich and famous maybe but Im not so no way would I ever pay that.

I agree Kassandra that it is an exuberant amount of money to pay to be able to go to dinner. One can dream though... ;)