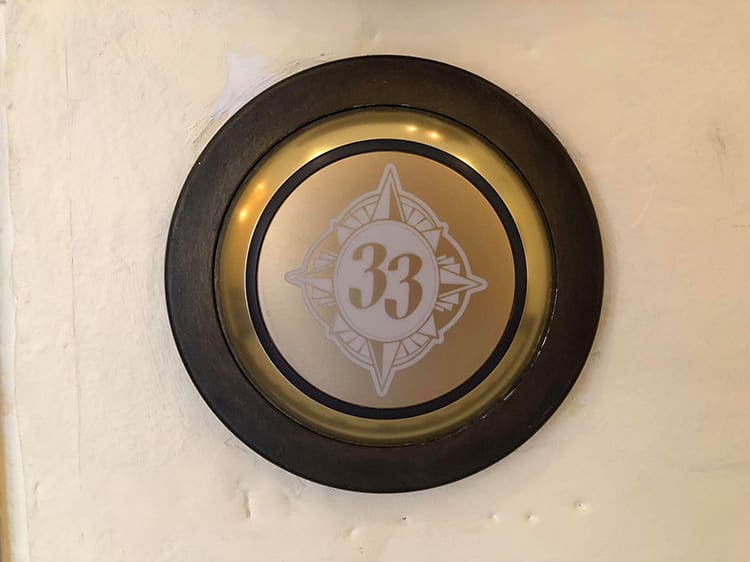 Things with the Club 33 locations in Walt Disney World have been picking up recently as Club 33 pricing was revealed last week, and a lot of progress on the construction of all 4 locations has increased too.  Today thanks to wdwinfo.com we have confirmation that the Club 33 Doorbells have been installed in 2 of the 4 locations: Epcot and Hollywood Studios.

This photo and the above one are both from the Club 33 location in Hollywood Studios in the old Catwalk Bar at the Brown Derby restaurant.  The Club 33 doorbell/scanner wasn’t there last week: 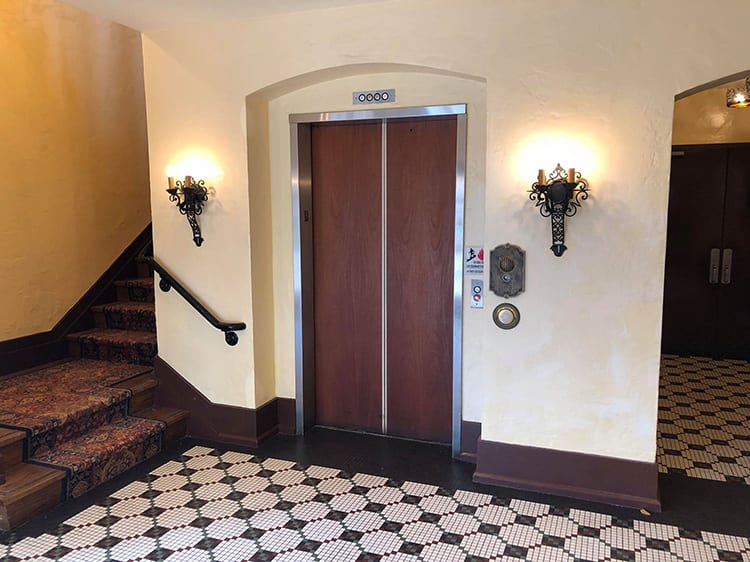 Over at the Epcot Club 33 location in the American Adventure we see a similar doorbell: 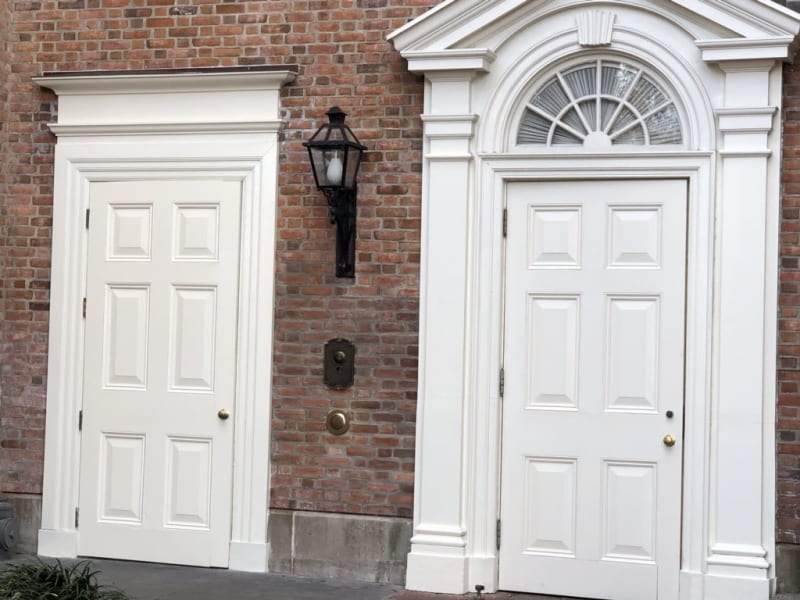 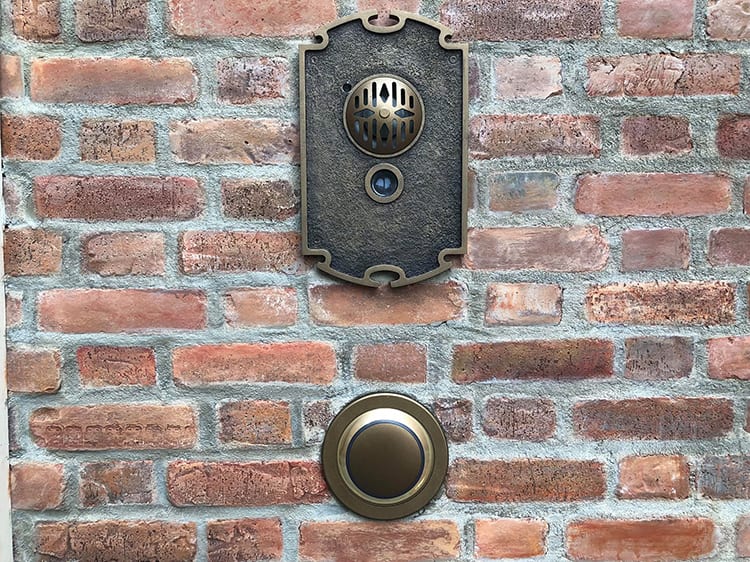 Club 33 is a private restaurant/club in Disneyland which has been around since the days of Walt Disney, and ever since last year when we found out 4 Club 33 locations were coming to Walt Disney World we’ve been excited to see where they go.  The Epcot and Hollywood Studios Club 33 locations are by far the furthest along of the 4, with the Magic Kingdom location at the Adventureland Veranda behind those and the Animal Kingdom location still not confirmed at this time, which means construction there probably hasn’t even started yet.

The Epcot and Hollywood Studios locations are expected to open sometime this Spring, while the Magic Kingdom one should be in the Fall 2018.  As soon as we have more details, we’ll let you know.

I want to know what you think about the Club 33 doorbells being installed.