Voice of The Dreamfinder Chuck McCann Dies at 83 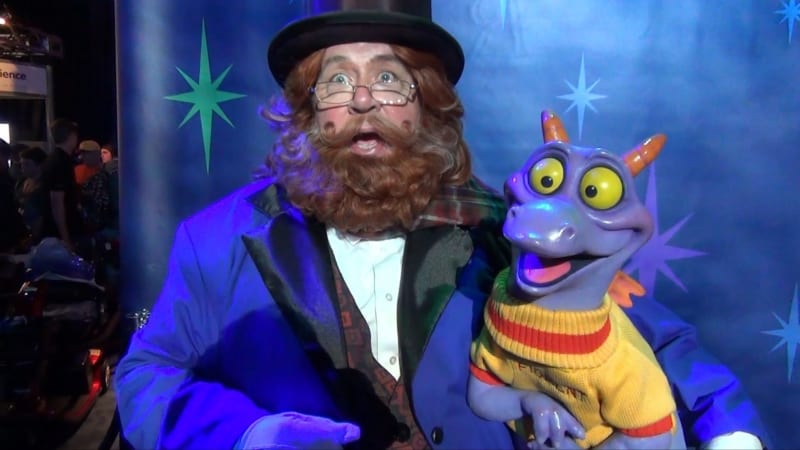 Terrible news today that the Voice of The Dreamfinder Chuck McCann is dead at the age of 83.  Chuck McCann died yesterday of congestive heart failure in a Los Angeles hospital.

Chuck McCann was born September 2, 1934 in Brooklyn, New York and  began his work in New York as a comic taking over a variety show, using his trademark puppets and light-hearted humor.  He made appearances in some films and even expanded his work into animation acting and created the voice of Sonny the Cuckoo Bird, who cried “I’m cuckoo for Cocoa Puffs!” in commercials for General Mills.  However, McCann will forever be known to Disney fans as The Dreamfinder, the man who introduced us to our favorite pal, Figment in the original Journey Into Imagination attraction (1983-1998).

Once Journey Into Imagination was refurbished and a new version introduced in 1999, unfortunately The Dreamfinder was no longer a part of it, to the angst of many a Disney fan, including myself.  Even though the public outrage over that version forced Disney to re-close and remodel it again after only one year, when it opened back up in 2002, The Dreamfinder was, and up to today is still missing.

Our thoughts go out to his family, as he is survived by his wife, Elizabeth Fanning, and two daughters.  You will be missed Dreamfinder…

I want to know what you think about Chuck McCann’s passing.