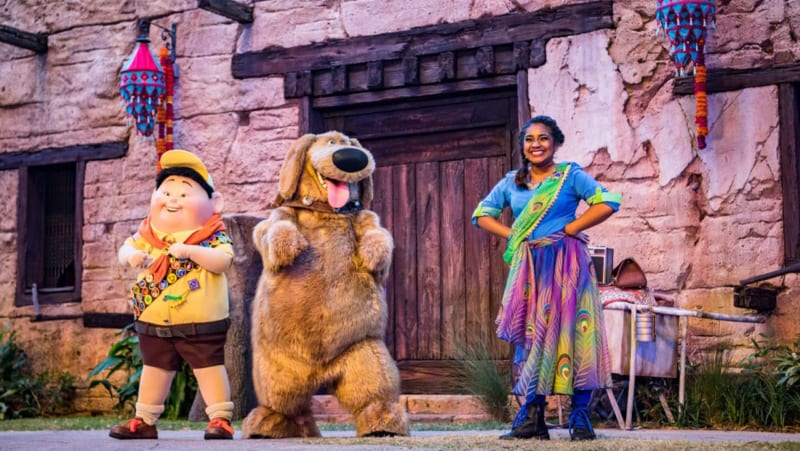 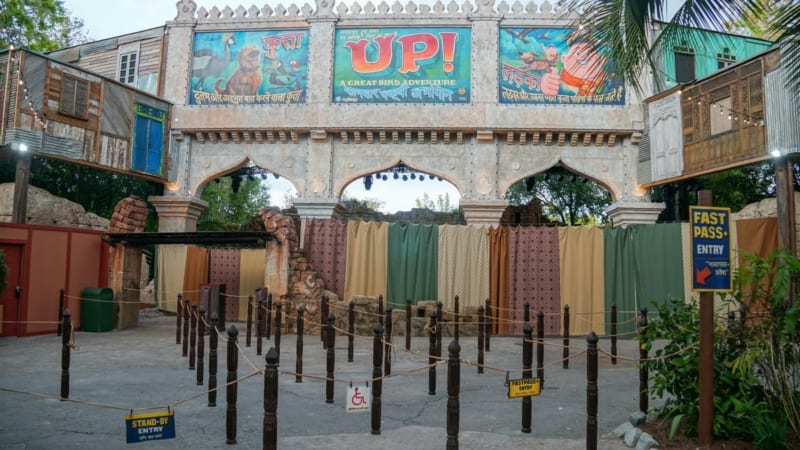 It replaces the Flights of Wonder show, as stars characters from the beloved Pixar Movie UP!  Senior Wilderness Explorer Russell and his furry friend Dug.  They are joined by senior Wilderness Explorer Anika as they discover bird species from around the world including the marabou stork with an impressive 10-foot wingspan.  “UP! A Great Bird Adventure” lasts for 25 min and is a really fun time for the whole family.

For a sneak peak of “UP! A Great Bird Adventure” watch here:

I know many were upset over losing Flights of Wonder, and while I enjoyed that show, I have no problem with Disney introducing the UP! characters into some entertainment as I feel their presence was lacking in Walt Disney World.  Let’s face it, Flights of Wonder wasn’t the most popular show to begin with and introducing lovable characters might get more people, especially young ones interested in a subject like birds. 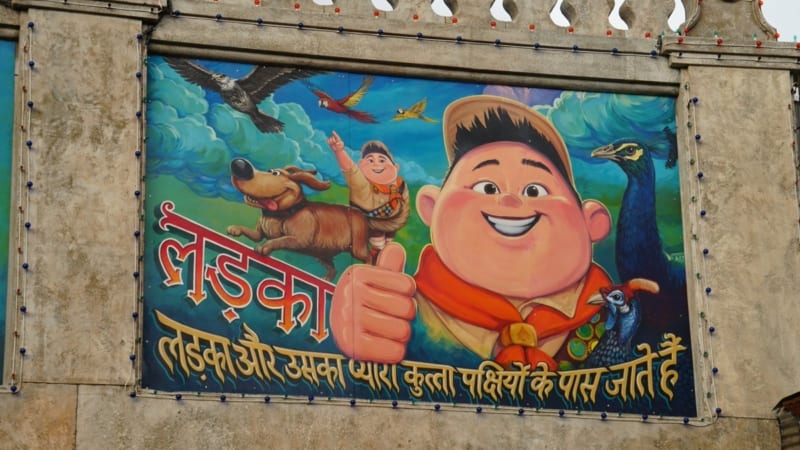 Make sure to check out the Disney’s Animal Kingdom 20th Anniversary Guide for program times so that you don’t miss it!

The New Pandora Utility Suit also made its official debut in Disney’s Animal Kingdom today too.  Make sure to tune in for all the Animal Kingdom 20th Anniversary Celebration Coverage right here!

I want to know what you think about the debut of UP! A Great Bird Adventure.