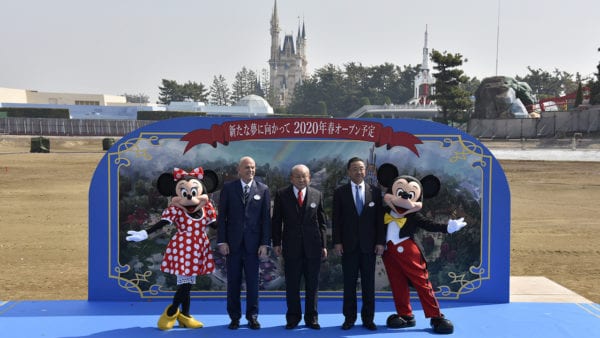 The Walt Disney Company is in full Park-expansion mode, especially on the International front.  We know that Disneyland Hong Kong is getting a huge $1.4 Billion expansion which will take place between 2018-2023, and even though it’s brand new, Shanghai Disneyland is already adding Toy Story Land which will be finished sometime in 2018.  Not to be forgotten is the Tokyo Disneyland Expansion, which has just begun and will continue through 2020.

The Tokyo Disneyland Expansion will include: Yes it may not be as exciting and in-your-face as some of the other park expansion projects that are going on, but it’s still significant nonetheless.

The Beauty and the Beast land should have amazing theming, I’m imagining an area similar to Be Our Guest in the Magic Kingdom, just bigger.  If it’s half as nice as that I’ll be happy.  Also don’t expect a thrill-ride, but a Beauty and the Beast Dark Ride is probably what’s in store for the area, which to me is a great thing.  With some of the amazing dark-rides in the international parks lately (think Ratatouille and Mystery Manor), this should be amazing. 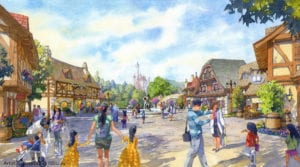 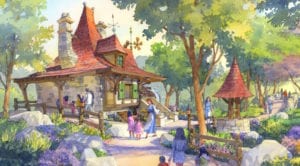 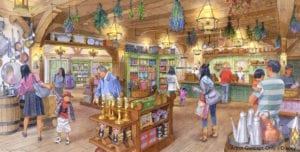 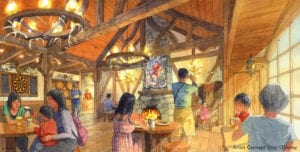 Plus there will be shops, a new restaurant too (another Be Our Guest perhaps?) and the Beast’s Castle will be explore-able.  Lastly there will be a full-scale indoor theater for live entertainment in Tokyo Disneyland, the first of its kind.  This will allow an upgrade in show quality over what they can do now.

This is the biggest expansion of Tokyo Disney Resort since DisneySea in 2001.  The approximate cost for the expansion is $670 million.  Stay tuned for more info regarding the Tokyo Disneyland Expansion..

UPDATED 6/14/18: Disney and the Tokyo Oriental Land Co. have agreed to a $2.2 Billion agreement which will bring 3 new themed areas to Tokyo DisneySea including Frozen, Rapunzel and Peter Pan and which will have 4 new attractions and three new restaurants.  This expansion is on top of the already mentioned expansion currently in progress for Tokyo Disneyland.  This Tokyo DisneySea expansion will be done by 2022.

I want to know what you think about the Tokyo Disneyland Expansion.  Which part you looking forward to the most?  What else would you like to see come to Tokyo Disneyland.  Let us know in the comments section below!

VIDEO: Disney Sneak Peek at Happily Ever After
← Previous
VIDEO: Behind the Scenes Beauty and the Beast Musical on the Disney Dream
Next →
Comments are closed.