Guardians of the Galaxy Mission: Breakout! and Summer of Heroes Starting May 27th 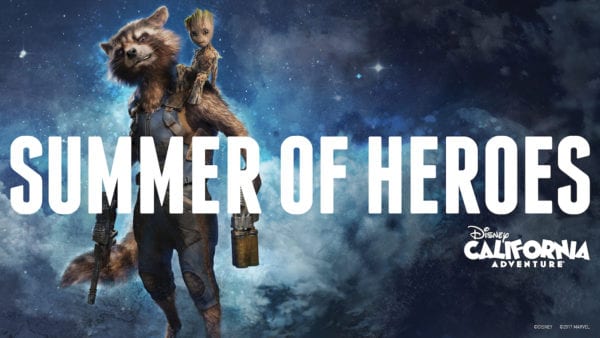 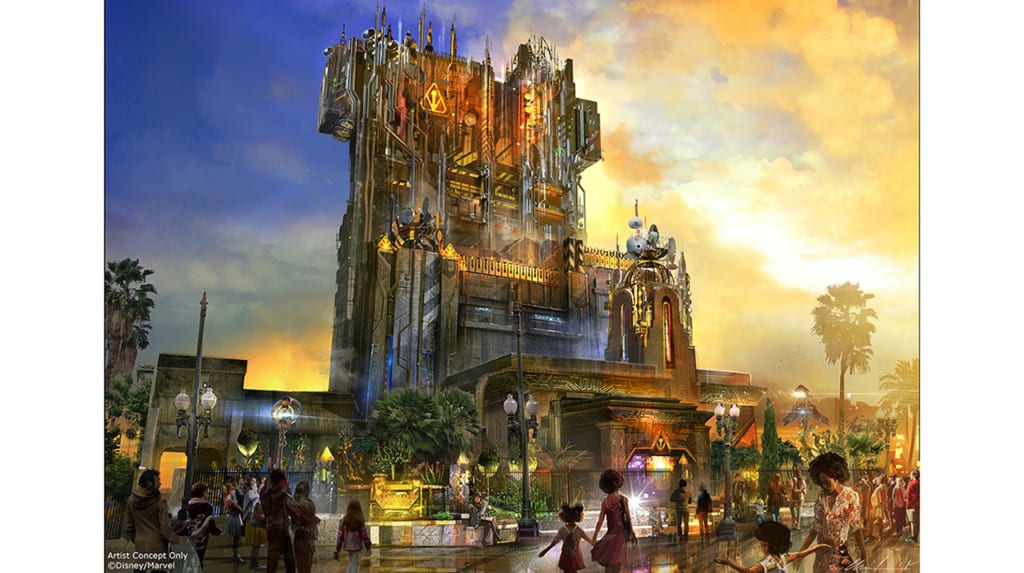 Guardians of the Galaxy Mission: Breakout, is a new attraction built in a re-imagineered version of the old Tower of Terror building, after Disney decided to close the former attraction to increase exposure for one of its Marvel properties.  Mission: Breakout! works fine in its place because it too will be an attraction based on the elevator system of the Tower of Terror, only now you’ll be helping Rocket break his friends out of the Collector’s Fortress.  The ride will have randomized experiences so you’ll never know what’s going to happen.  The ride will also include music inspired from the Guardians of the Galaxy film soundtrack.  Sounds amazing! 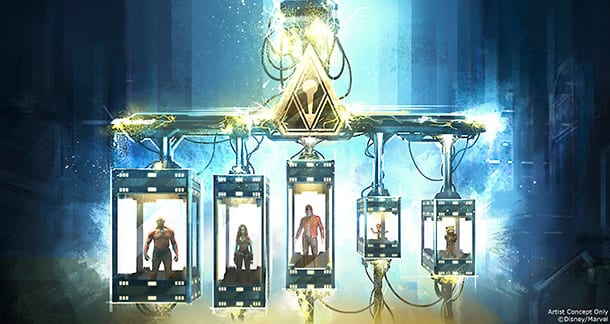 But that’s not all, there will also be all kinds of other Marvel activities arriving in Disney California Adventure.  This year the Disneyland Resort will celebrate the “Summer of Heroes” starting again on May 27th and running through September 10th. The festivities will include special entertainment, merchandise, and food. Besides the limited-time only experiences, California Adventure will also be adding some permanent year-round additions like a Guardians dance party and a meet and greet with Groot.

Here are some of the permanent experiences coming to California Adventure:

These are the limited-time only experiences:

I want to know what you think about the Summer of Heroes Starting May 27th.  Are you going to make it to Disneyland for the festivities?  What are you most looking forward to at Disney parks this Summer?  Let us know in the comments section below!