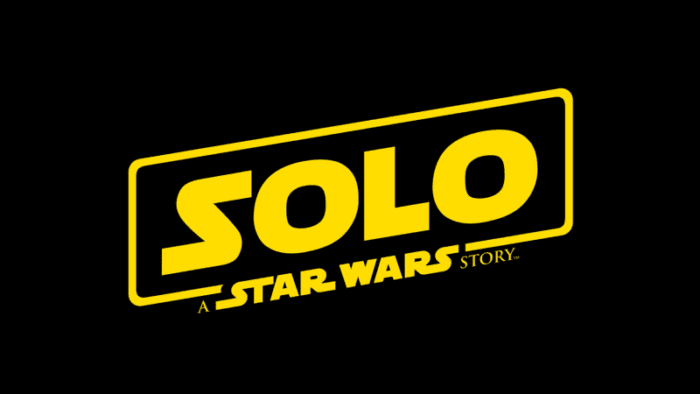 We’ve been through director changes and production problems, but it seems like we’ve been waiting forever to know just exactly what the name of the new Star Wars Han Solo film will be, and now we finally have an answer!  Today on his twitter account, Ron Howard, Director of the newest Star Wars solo movie, announced to the world just what the title would be: ‘Solo: A Star Wars Story.’

Here is his announcement:

I like the name but I’m not crazy about it.  It’s decisive and strong, much like Han Solo himself, but if it becomes a trend I’m not sure I like it.  In any event it’s nice to hear Ron Howard saying that they are wrapping up production and things finally seem to be in order for a May 2018 release date.

I want to know what you think about ‘Solo: A Star Wars Story’ as the new Han Solo Star Wars film name.  Do you like it?  Can you think of a better one?  Do you want future Star Wars stand-alone films to follow this naming system?  Let us know in the comments section below!