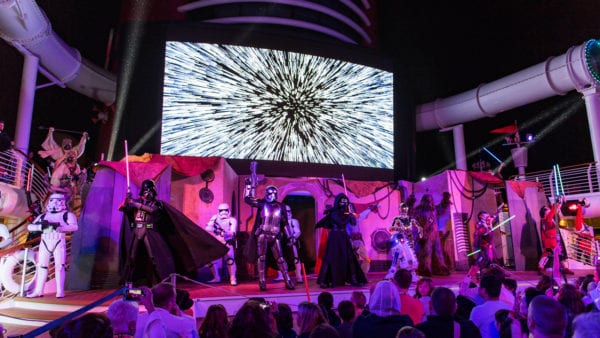 As announced on the Disney Parks Blog, there are some new additions to the very popular Star Wars Day at Sea this year.  Star Wars Day at Sea is a day-long celebration on select Disney Fantasy Cruises from Jan-April that surrounds fans with non-stop Star Wars activities, shows and spectaculars.  It began last year and is continuing in 2017 and 2018.  We’ve already seen Star Wars Rebels join in on the fun now Disney tells us there is even more for fans to enjoy: 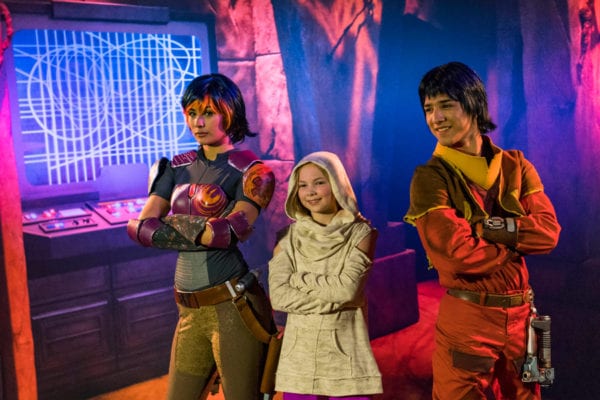 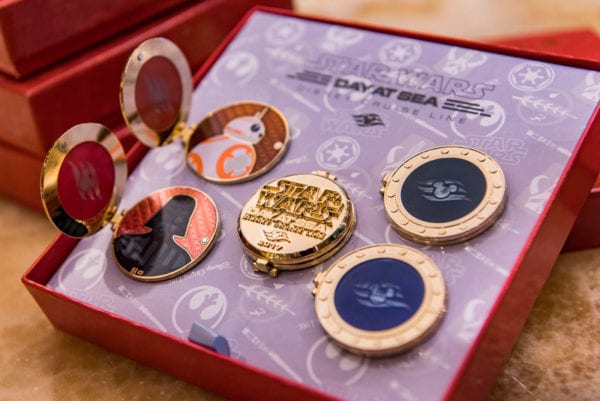 I like these additions to what is already a strong lineup on-board the Disney Fantasy.  Of all the “Special Event Cruise Days” this to me is by far the best! (I know I’m a Star Wars homer but it’s still true.)  I think that if you are seriously looking to do a cruise with your family and there are some Star Wars fans coming, I would highly suggest looking at the dates and seeing if you could make it work.  It’s definitely worth it!  You can click here to see the available dates from Disney.