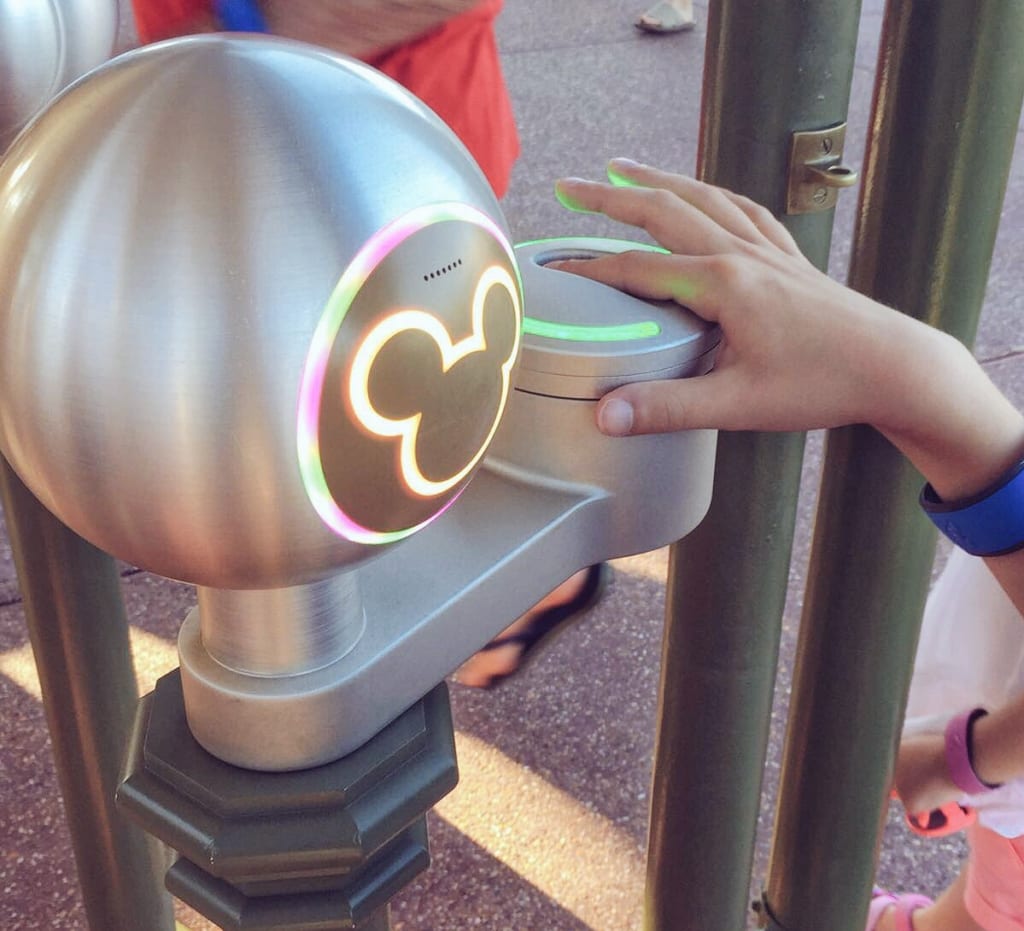 A big change could be in the works for the Walt Disney World FastPass+ system according to wdwmagic.com.  The word is that some Walt Disney World guests will have the option to book a special package which will give them many FastPass+ advantages over other guests, including booking 3 extra FastPass+ reservations per day for a total of 6, a 90-Day FastPass+ booking window and more.

The special service would begin January 12th, 2018 for guests staying in Club Level rooms at Walt Disney World Resort hotels and costs $50 per guest, per day.  Here’s what the benefits are:

Here is the list of Walt Disney World Resorts with Club Level Rooms which would be eligible for this special package:

Those are certainly a lot of advantages for someone purchasing this special package, and gives them a decided advantage for riding attractions and seeing the nighttime shows.  I don’t think it will have a huge impact on regular guests as the Club level rooms are limited, and not every guest will be willing to shell out an additional $50 per day per guest for this.  But if you have the money and don’t want to be bothered by waiting much in line, this could be a tempting offer.

This continues the trend of Disney offering more VIP type packages or services to guests who are willing to pay more.  The Dessert Parties for example have had a lot of success for example.  It also isn’t the only FastPass+ change recently, as just weeks ago Disney announced that select Non-Disney hotels are allowed to open up the 60-Day FastPass+ booking to their hotel guests.

Again Disney hasn’t announced anything officially, so we’ll wait for the official announcement.

How do you feel about the changes?

I want to know what you think about additional FastPass+ reservations for Club Level Walt Disney World Guests.  Do you think it’s a good idea?  Would this tempt you to stay in the Club Level?  Let us know in the comments section below!

Use to be that you were rewarded if you knew the system and were a good runner :) Now it just seems that who ever can pay the most gets to ride. We used to come to the park and spend lots of time on property. Now we just come for 3-4 hour blocks and leave. Do they get the ticket sales still, yes! But they now miss out on the extra revenue in meals/snacks/etc. I used to think that ESPN was the only part of the company that had issues but it seems Disney keeps trying to take the great thing they have and screw it up. Try booking three passes and then go for your fourth on property! You only get the things that used to never be FastPassed!

This should be given also as a DVC Member Perk !!!

I agree and would be a nice incentive for members!